Book of Taliesin
Translated by Gwyneth Lewis and Rowan Williams 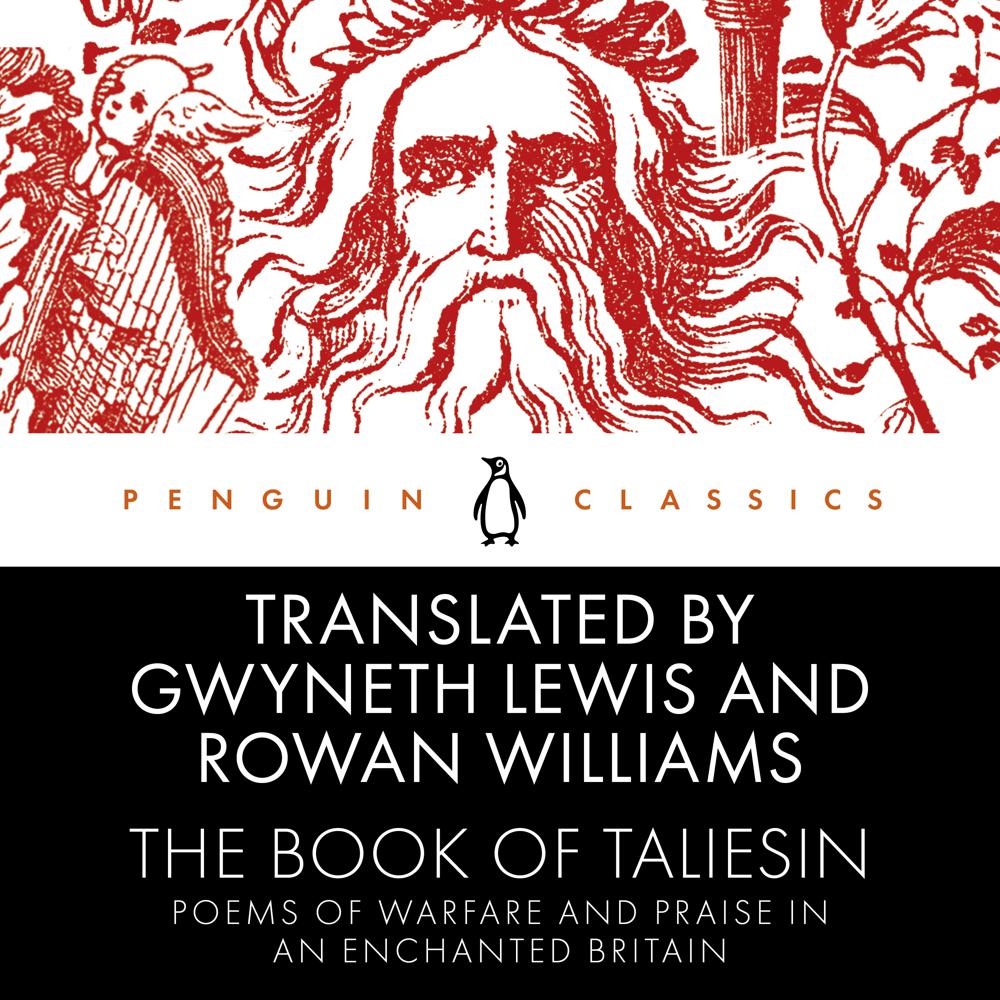 Taliesin's is one of the most important names in all Welsh literature - and one of its greatest mysteries. He has fascinated and inspired some of our greatest poets, including Tennyson and Robert Graves. He is a poet; a shapeshifter; a seer; a chronicler of battles fought, by sword and with magic, between the ancient kingdoms of the fifth- and sixth-century British Isles; a bridge between old Welsh mythologies and the new Christian theology; and a figure whose literary legend culminated with the compilation in thirteenth-century North Wales of The Book of Taliesin, an anthology gathering the work of some 700 years of anonymous hands.

In the first volume since 1915 to gather the The Book of Taliesin in its entirety, Gwyneth Lewis and Rowan Williams's artfully accessible translation makes these outrageous, swaggering and joyful poems available to a new generation of readers.