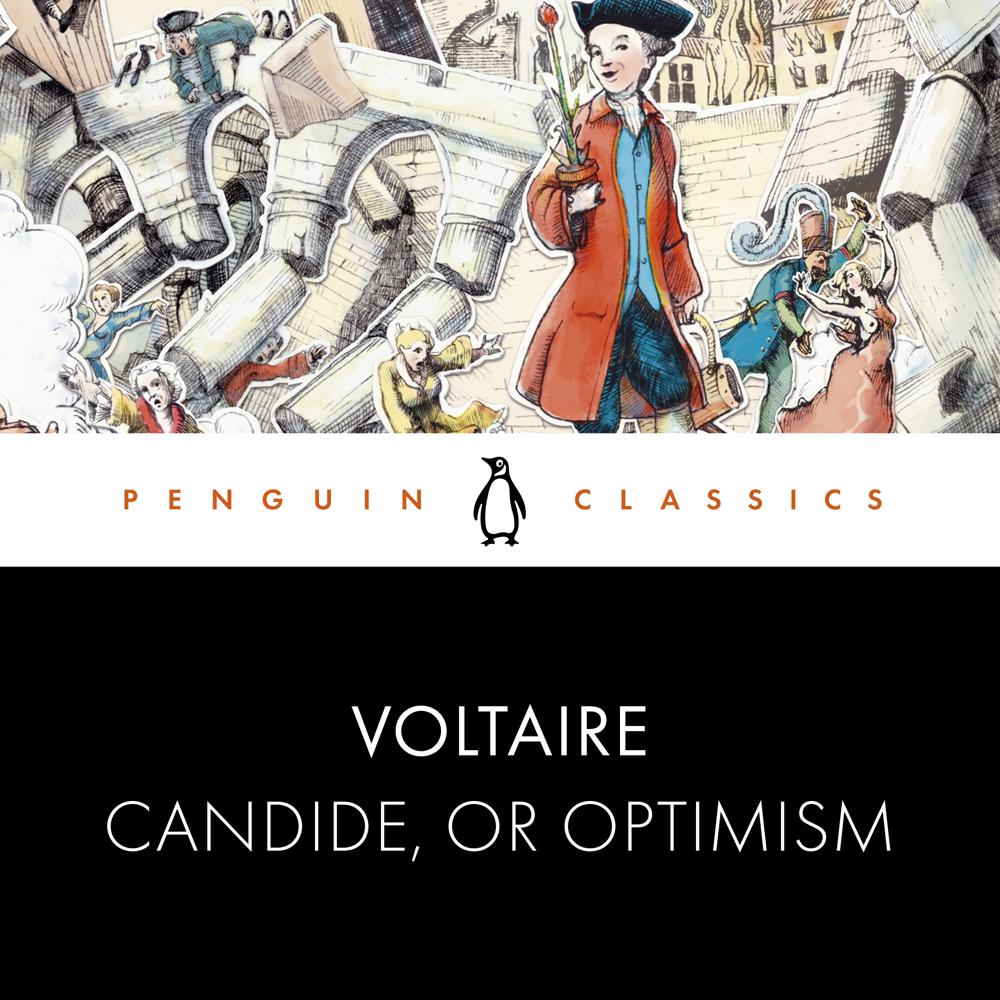 Brought up in the household of a powerful Baron, Candide is an open-minded young man, whose tutor, Pangloss, has instilled in him the belief that 'all is for the best'. But when his love for the Baron's rosy-cheeked daughter is discovered, Candide is cast out to make his own way in the world. And so he and his various companions begin a breathless tour of Europe, South America and Asia, as an outrageous series of disasters befall them - earthquakes, syphilis, a brush with the Inquisition, murder - sorely testing the young hero's optimism.