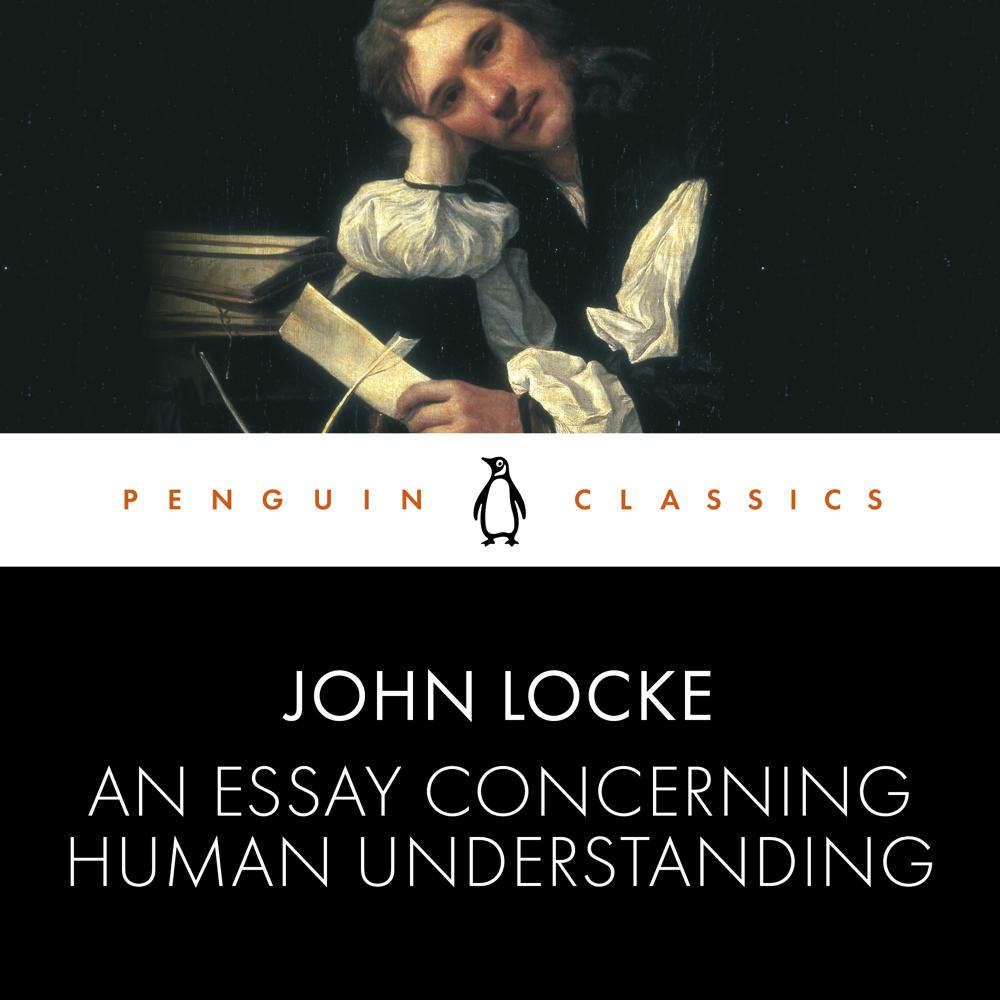 This Penguin Classic is performed by Adetomiwa Edun, best known for his TV roles in Merlin and Bates Motel and his role in the football video games FIFA. He has also appeared in Lucifer, Legends, and Death in Paradise, Elementary and as Mr Brocks in the Doctor Who Christmas Special in 2016.

In An Essay Concerning Human Understanding, first published in 1690, John Locke (1632-1704) provides a complete account of how we acquire everyday, mathematical, natural scientific, religious and ethical knowledge. Rejecting the theory that some knowledge is innate in us, Locke argues that it derives from sense perceptions and experience, as analysed and developed by reason. While defending these central claims with vigorous common sense, Locke offers many incidental - and highly influential - reflections on space and time, meaning, free will and personal identity. The result is a powerful, pioneering work, which, together with Descartes's works, largely set the agenda for modern philosophy.