Discourse on Method and the Meditations
Rene Descartes 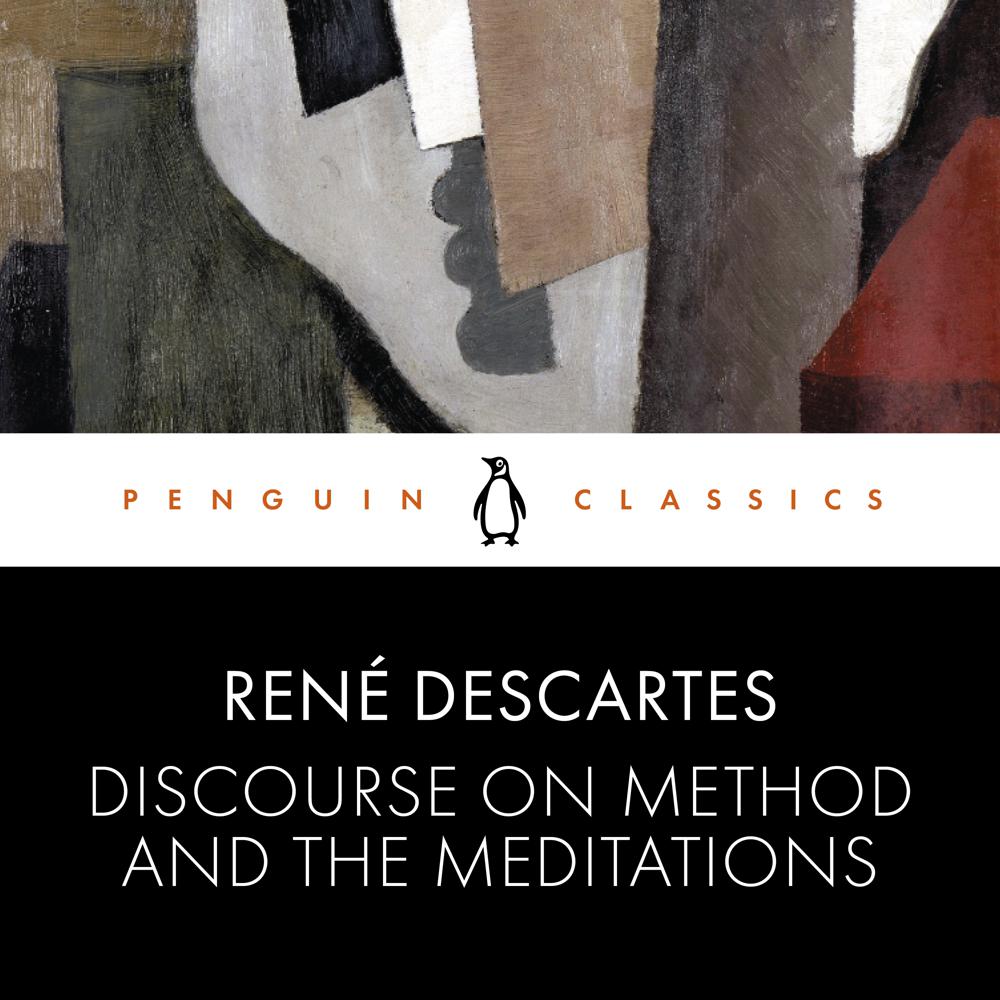 René Descartes was a central figure in the scientific revolution of the seventeenth century. In his Discourse on Method he outlined the contrast between mathematics and experimental sciences, and the extent to which each one can achieve certainty. Drawing on his own work in geometry, optics, astronomy and physiology, Descartes developed the hypothetical method that characterizes modern science, and this soon came to replace the traditional techniques derived from Aristotle. Many of Descartes' most radical ideas - such as the disparity between our perceptions and the realities that cause them - have been highly influential in the development of modern philosophy.

Philosophical traditions and schools of thought, Philosophy: epistemology and theory of knowledge