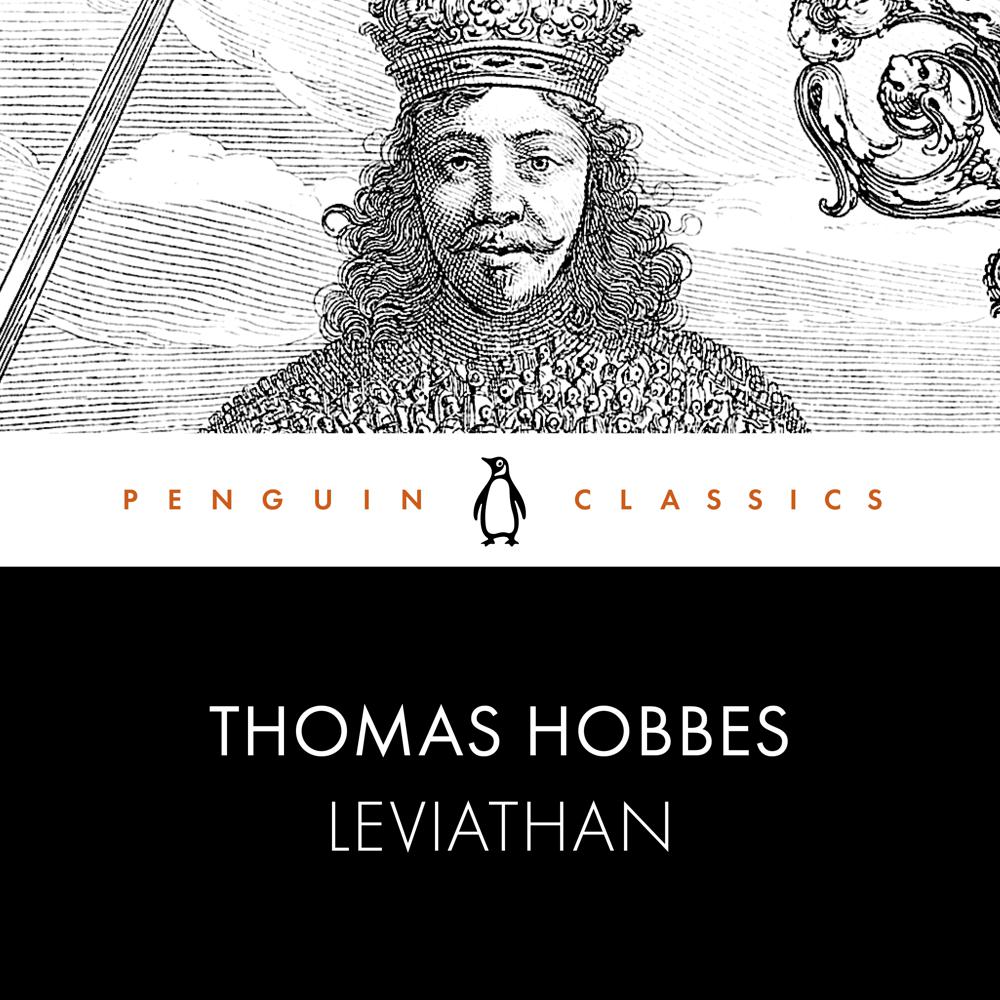 Thomas Hobbes lived through the Thirty Years War and Britain's civil wars, and the trauma of these events led to his great masterpiece of political thought. How could humankind rescue itself from life in the natural state, which was 'poor, nasty, brutish and short'? What form of politics would provide the security that he and his contemporaries craved?

Vilified and scorned from the moment it was published, Leviathan was publicly burnt for sedition, but ever since it has exercised a unique fascination upon its readers, both for its ideas and its remarkable prose. Its concepts helped to drag Europe into a new world - one in which we still live today.