On Living and Dying Well
Cicero 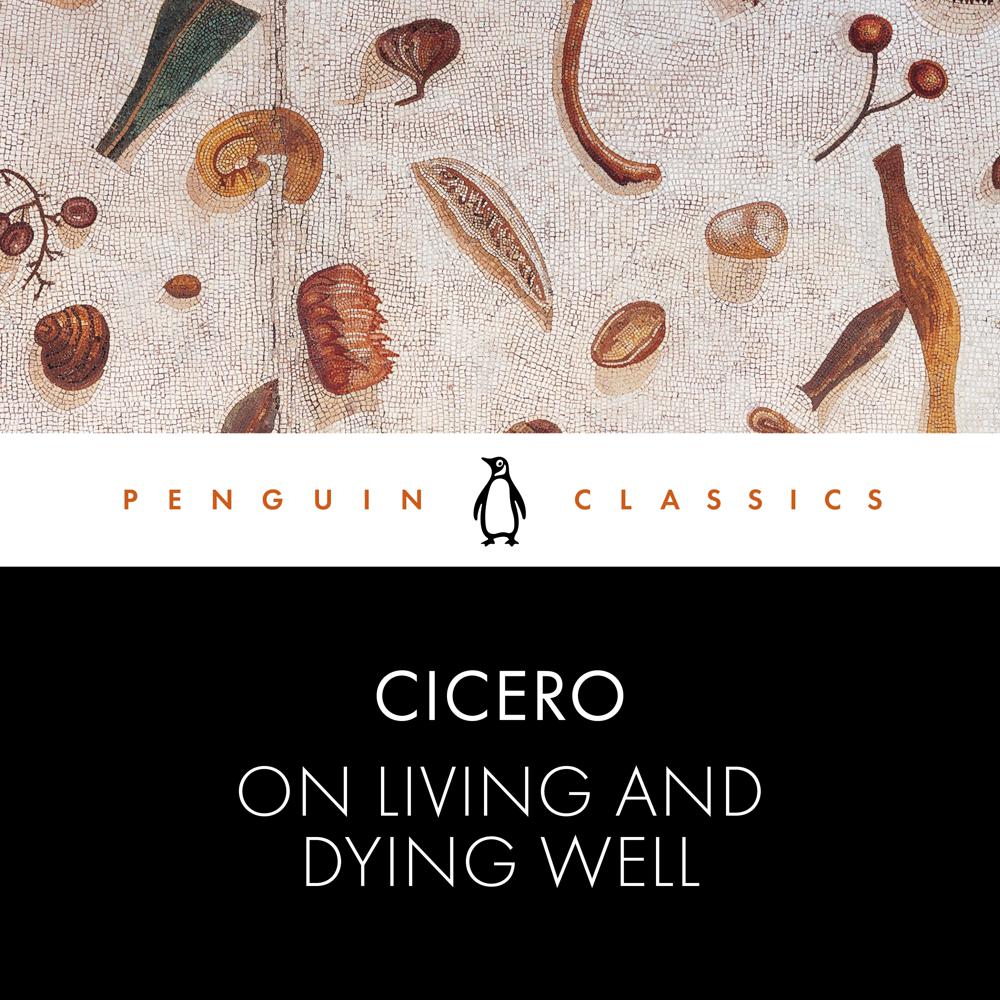 In the first century BC, Marcus Tullius Cicero, orator, statesman, and defender of republican values, created these philosophical treatises on such diverse topics as friendship, religion, death, fate and scientific inquiry. A pragmatist at heart, Cicero's philosophies were frequently personal and ethical, drawn not from abstract reasoning but through careful observation of the world. The resulting works remind us of the importance of social ties, the questions of free will, and the justification of any creative endeavour.