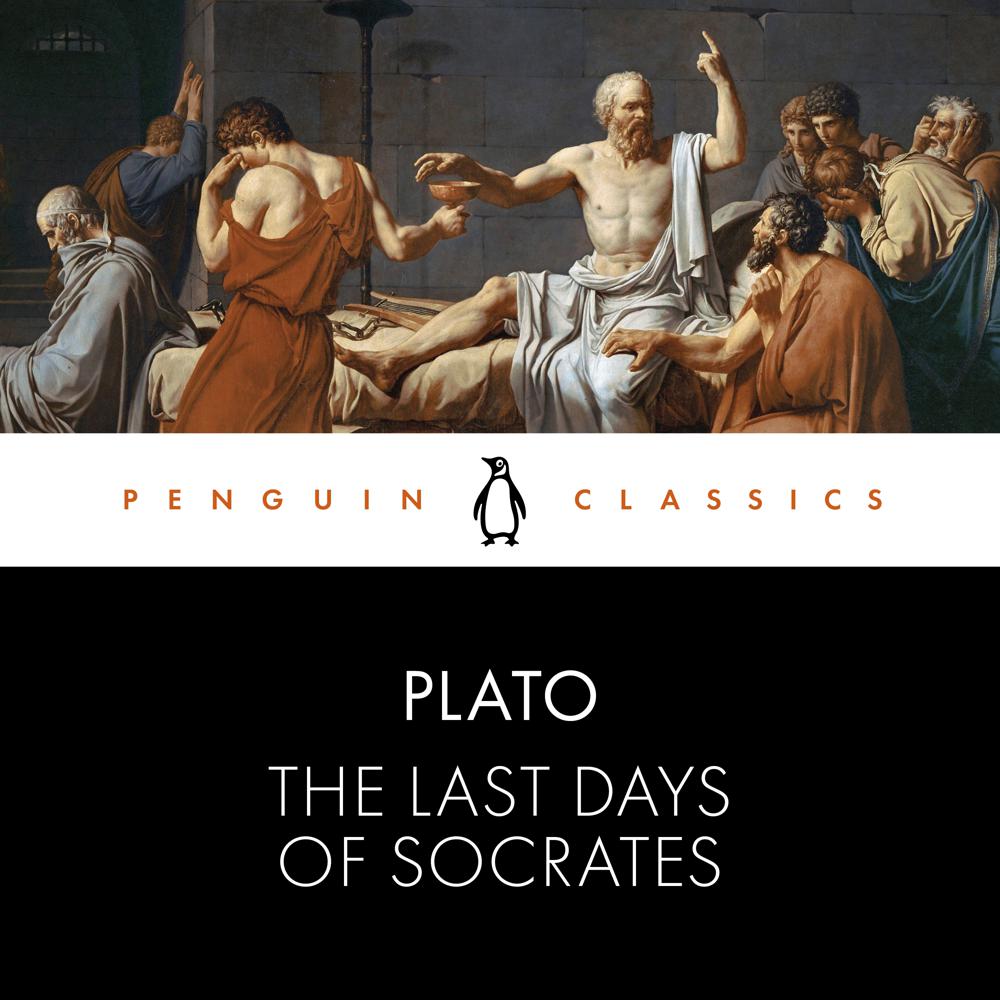 'Consider just this, and give your minds to this alone: whether or not what I say is just'

Plato's account of Socrates' trial and death (399 BC) is a significant moment in Classical literature and the life of Classical Athens. In these four dialogues, Plato develops the Socratic belief in responsibility for one's self and shows Socrates living and dying under his philosophy. In Euthyphro, Socrates debates goodness outside the courthouse; Apology sees him in court, rebutting all charges of impiety; in Crito, he refuses an entreaty to escape from prison; and in Phaedo, Socrates faces his impending death with calmness and skilful discussion of immortality.

Christopher Rowe's introduction to his powerful new translation examines the book's themes of identity and confrontation, and explores how its content is less historical fact than a promotion of Plato's Socratic philosophy.