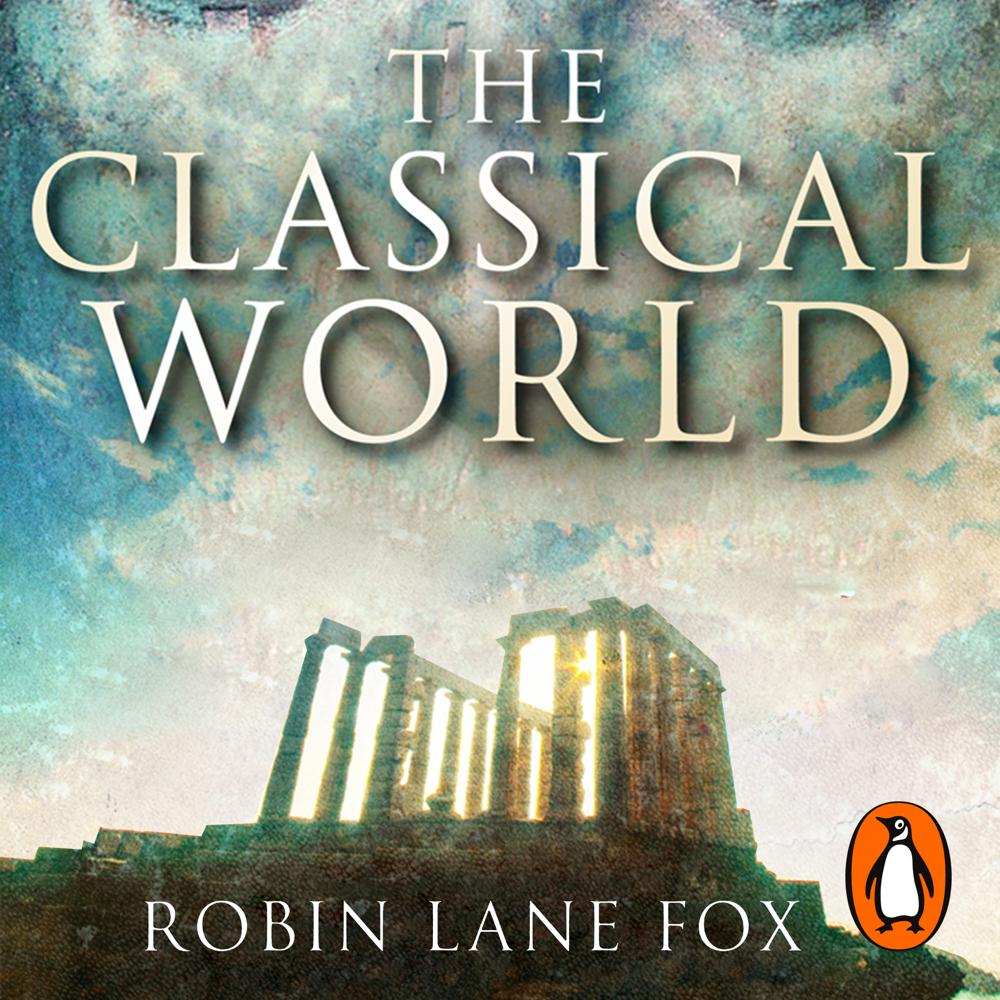 Robin Lane Fox's The Classical World: An Epic History of Greece and Rome is a comprehensive and enthralling introduction to Ancient civilization.

The classical civilizations of Greece and Rome dominated the world for centuries and continue to intrigue and enlighten us with their inventions, whether philosophy, politics, theatre, athletics, celebrity, science or the pleasures of horse racing. Robin Lane Fox's spellbinding history, spans almost a thousand years of change from the foundation of the world's first democracy in Athens to the Roman Republic and the Empire under Hadrian.

Bringing great figures such as Homer, Socrates, Cicero, Alexander, Antony and Cleopatra, Julius Caesar, Augustus and the first Christian martyrs to life, exploring freedom, justice and luxury, this wonderfully exciting tour brings the turbulent histories of Greece and Rome together in a masterly study.

'Epic in the true sense' The Times Books of the Year

'He writes supremely well ... a keen eye for the telling detail and powerful example ... the humanity of the exercise shines through ... compulsory, and compulsive, reading' Peter Jones, Sunday Telegraph

an ambitious and exhilarating volume...The Classical World is so replete with insight and anecdote that I would love to see it in every school library.

The Classical World is a more epic epic than any toga-clad celluloid epic to date... Mr Lane Fox's brilliant book, where soldiers, poets and orators fight for attention in a story that is never cluttered and always stimulating.

we are in the hands of an author who knows that an epic can only be driven by big characters such as Pericles, Demosthenes, Philip, Cicero, Pompey, Caesar and Cleopatra...Here lies the author's mastery, matching a lifelong familiarity with his subject to the basic needs of a newly arrived apprentice