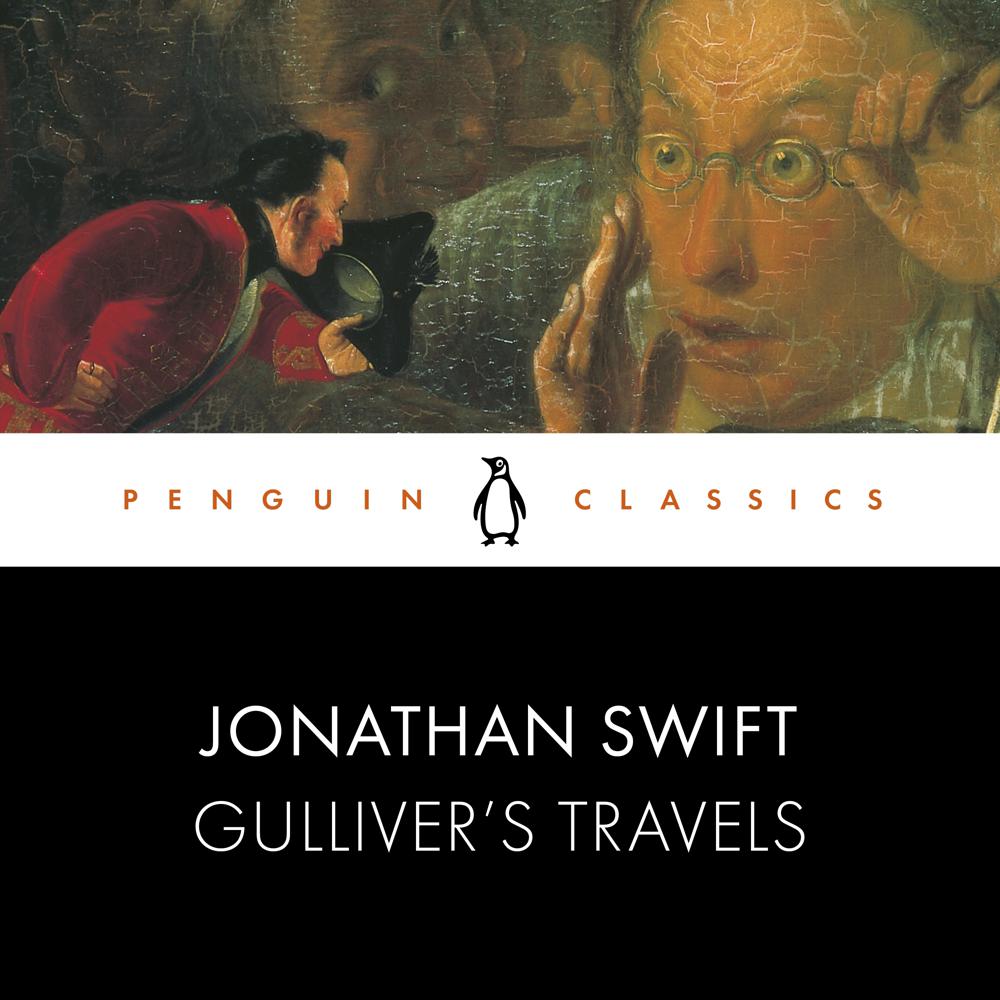 A wickedly clever satire uses comic inversions to offer telling insights into the nature of man and society, the Penguin Classics edition of Jonathan Swift's Gulliver's Travels is edited with an introduction and notes by Robert Demaria, Jr.

Gulliver's Travels describes the four voyages of Lemuel Gulliver, a ship's surgeon. In Lilliput he discovers a world in miniature; towering over the people and their city, he is able to view their society from the viewpoint of a god. However, in Brobdingnag, a land of giants, tiny Gulliver himself comes under observation, exhibited as a curiosity at markets and fairs. In Laputa, a flying island, he encounters a society of speculators and projectors who have lost all grip on everyday reality; while they plan and calculate, their country lies in ruins. Gulliver's final voyage takes him to the land of the Houyhnhnms, gentle horses whom he quickly comes to admire - in contrast to the Yahoos, filthy bestial creatures who bear a disturbing resemblance to humans.


'A masterwork of irony ... that contains both a dark and bitter meaning and a joyous, extraordinary creativity of imagination'
Malcolm Bradbury