War Against the BBC
Patrick Barwise and Peter York 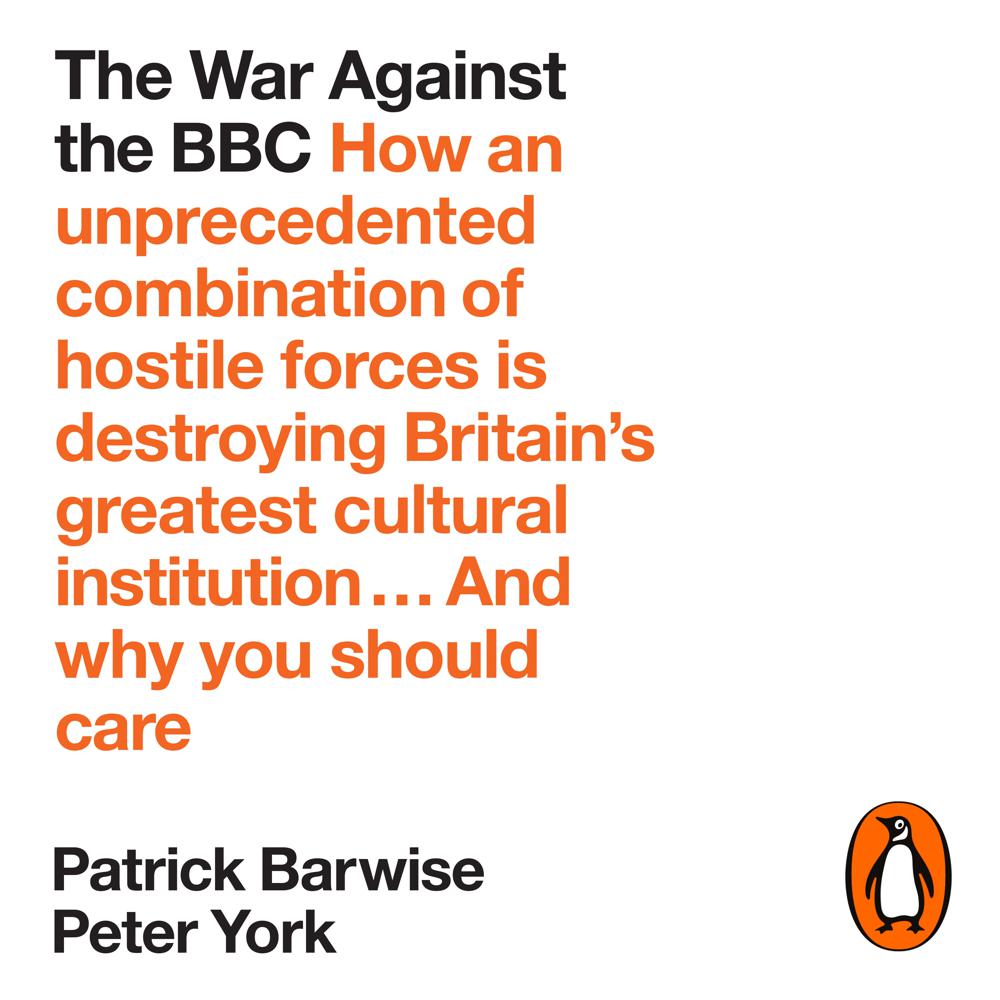 The BBC is a central part of British life, shared culture and international standing. It is the British public's most important and trusted news provider in a world of global fake news; a hugely popular, low-cost source of universally available information, education and entertainment - watched and listened to by most people for at least a couple of hours every day, despite stiff competition; and the crown jewel of the UK's global reputation.

But the BBC is in peril as never before in its long history. It faces ever-increasing competition and threats from new technology and consumption trends. It suffers relentless attacks from a range of hostile players motivated by their own political and commercial interests. And it faces deep funding cuts. These pressures may even destroy it within a generation. We must not end up recognizing what its value was only when it's gone.

If the BBC is destroyed it will be almost impossible to rebuild it. This book is a powerful wake-up call to halt the destruction of one of our greatest assets, built up over almost a century, before it's too late.