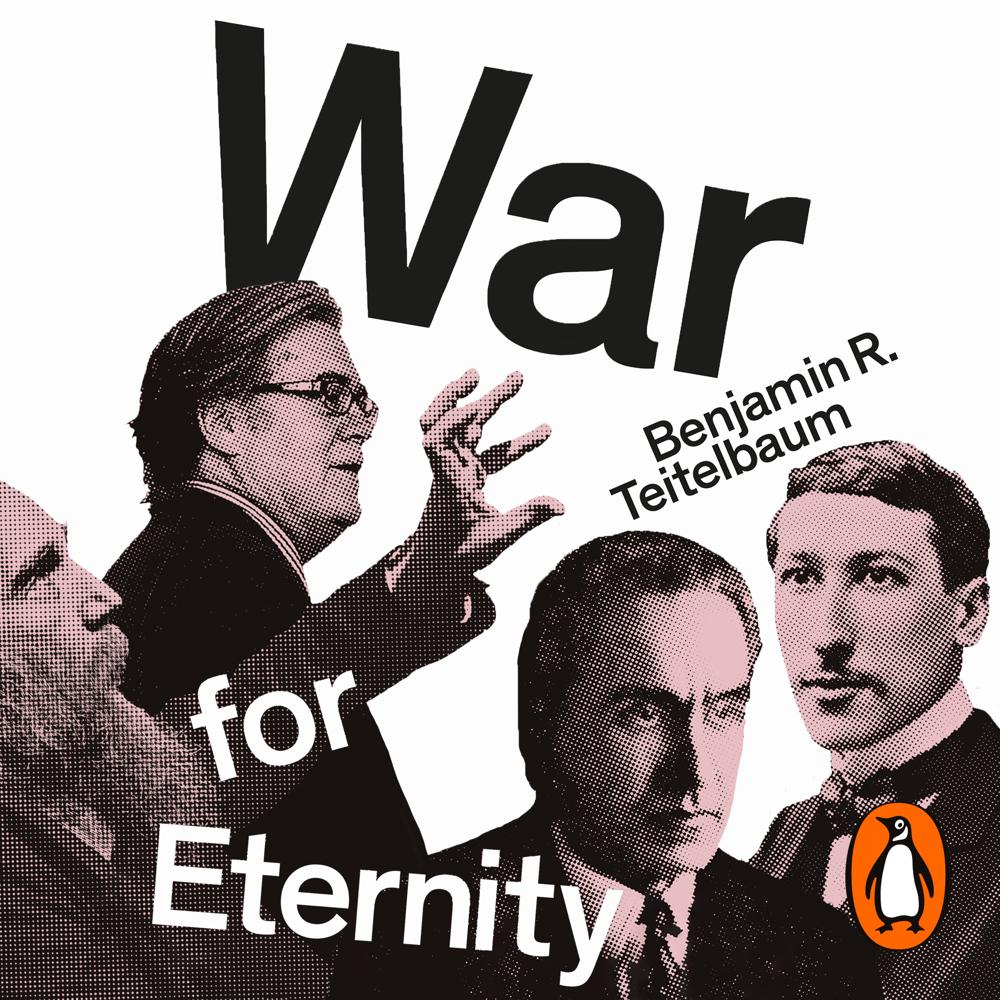 Steve Bannon in the United States. Olavo de Carvalho in Brazil. Aleksandr Dugin in Russia. All rising to power in the past decade. All affiliated with an obscure philosophical movement called Traditionalism.

Since the early 20th century, Traditionalism has defined itself against modernity and Enlightenment values. Traditionalist thinkers such as René Guénon and Julius Evola celebrated hierarchy, denounced the idea of progress, and regarded liberal secularism, capitalism, and communism as aligned forces working to replace social, cultural and political norms. Ethnographer Benjamin Teitelbaum had been studying Traditionalism for years as a sort of novelty, associated with a restless subsection of the right - too antisocial for activism and largely without influence. And yet when Steve Bannon entered the White House in 2017, reports suggested he was an avid reader of Traditionalist teachings.

Through exclusive interviews and deep historical context, Teitelbaum reveals the radical worldview infusing the thinking of powerful actors and inspiring a renegade reinterpretation of humanity, geopolitics and history. Fast-paced and gripping, War for Eternity is a must-read for anyone trying to understand the Far Right's vision to change the world.