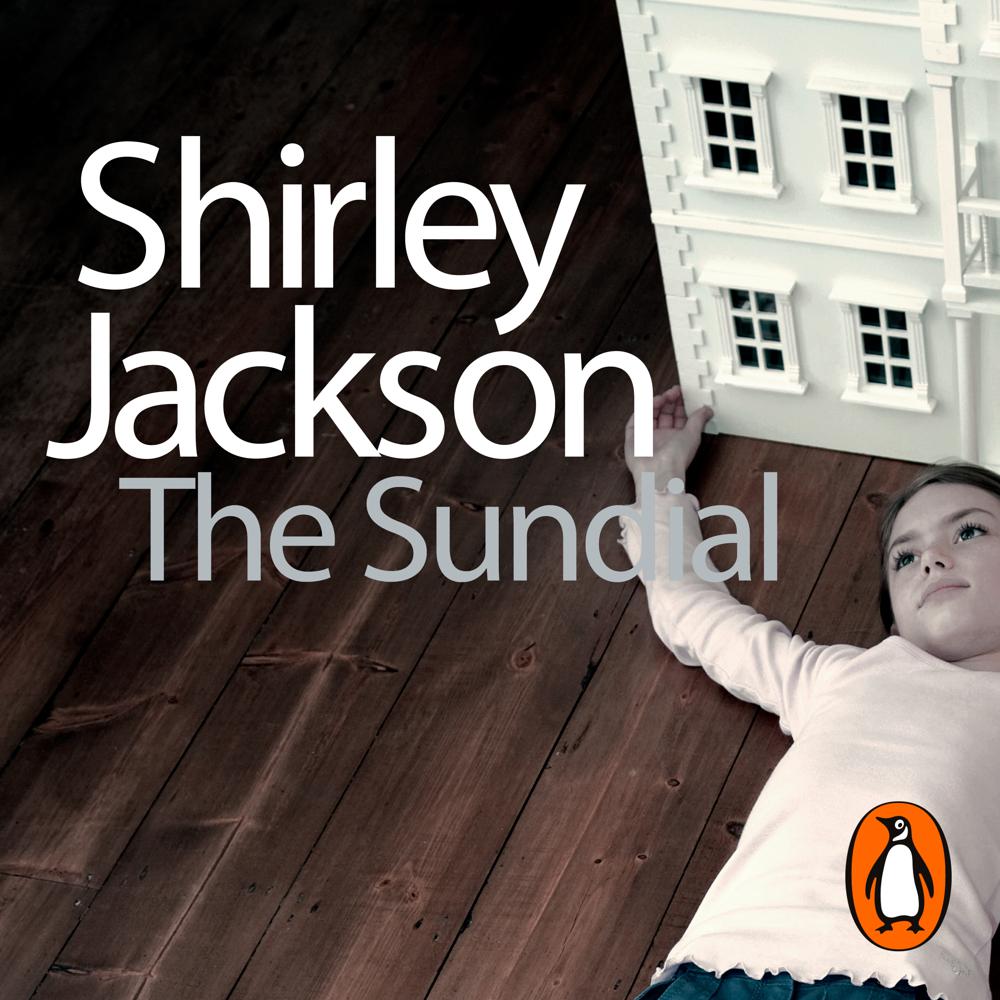 In The Sundial Shirley Jackson, author of We Have Always Lived in the Castle, blends family politics and apocalyptic terror to create a disturbing world of sinister relations and the macabre.

Mrs Halloran has inherited the great Halloran house on the death of her son, much to the disgust of her daughter-in-law, the delight of her wicked granddaughter and the confusion of the rest of the household. But when the original owner - long dead - arrives to announce the world is ending and only the house and its occupants will be saved, they find themselves in a nightmare of strange marble statues, mysterious house guests and the beautiful, unsettling Halloran sundial which seems to be at the centre of it all.

Shirley Jackson's chilling tales have the power to unsettle and terrify unlike any other. She was born in California in 1916. When her short story The Lottery was first published in The New Yorker in 1948, readers were so horrified they sent her hate mail; it has since become one of the greatest American stories of all time. Her first novel, The Road Through the Wall, was published in the same year and was followed by five more: Hangsaman, The Bird's Nest, The Sundial, The Haunting of Hill House and We Have Always Lived in the Castle, widely seen as her masterpiece. Shirley Jackson died in her sleep at the age of 48.

'The world of Shirley Jackson is eerie and unforgettable ... It is a place where things are not what they seem; even on a morning that is sunny and clear there is always the threat of darkness looming, of things taking a turn for the worse' A. M. Homes

'Shirley Jackson is unparalleled as a leader in the field of beautifully written, quiet, cumulative shudders' Dorothy Parker

A pioneer of the supernatural horror genre

Shirley Jackson's stories are among the most terrifying ever written

She is the finest master...of the cryptic, haunted tale