Life Among the Savages
Shirley Jackson 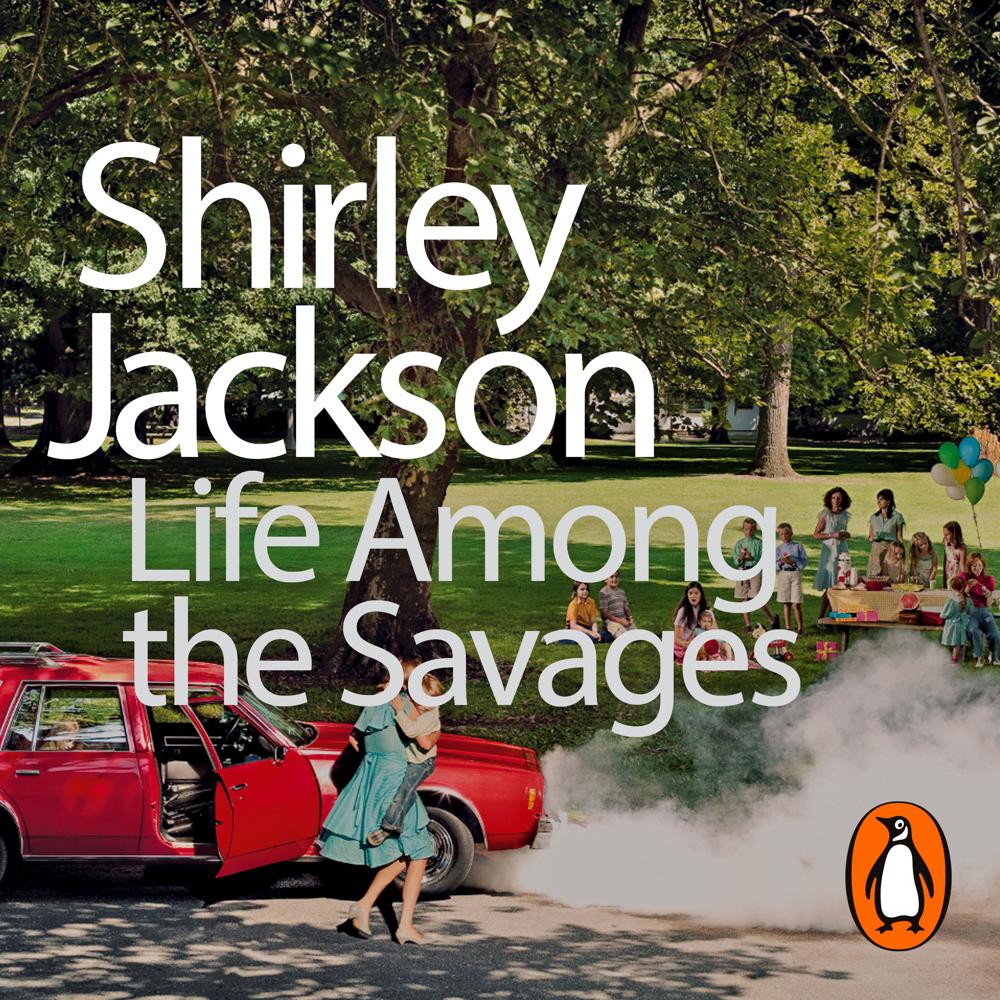 'Sometimes, in my capacity as a mother, I find myself sitting open-mouthed and terrified before my own children'

As well as being a master of the macabre, Shirley Jackson was also a pitch-perfect chronicler of everyday family life. In Life Among the Savages, her caustically funny account of raising her children in a ramshackle house in Vermont, she deals with rats in the cellar, misbehaving imaginary friends, an oblivious husband and ever-encroaching domestic chaos, all described with wit, warmth and plenty of bite.

'Comic masterpieces, laced with hints of the discontent that lies beneath' Guardian

A housewife-mother's frustrations are transformed by a deft twist of the wrist into, not a grim account of disintegration and madness, still less the poisoning of her family, but light-hearted comedy

As warm as it is hilarious and believable ... Never has the state of domestic chaos been so perfectly illuminated

Charming ... You'll see every parenting stance you've ever adopted, every parent-story trope you've ever told or heard, expressed more perfectly than you ever could have ... One of the great memoirists of family life

Is it ironic or fitting that some of the greatest American writing about that venerated and difficult activity, motherhood, comes from a horror writer? ... There is something rather magical about how Jackson managed to so transform suffering into comic masterpieces