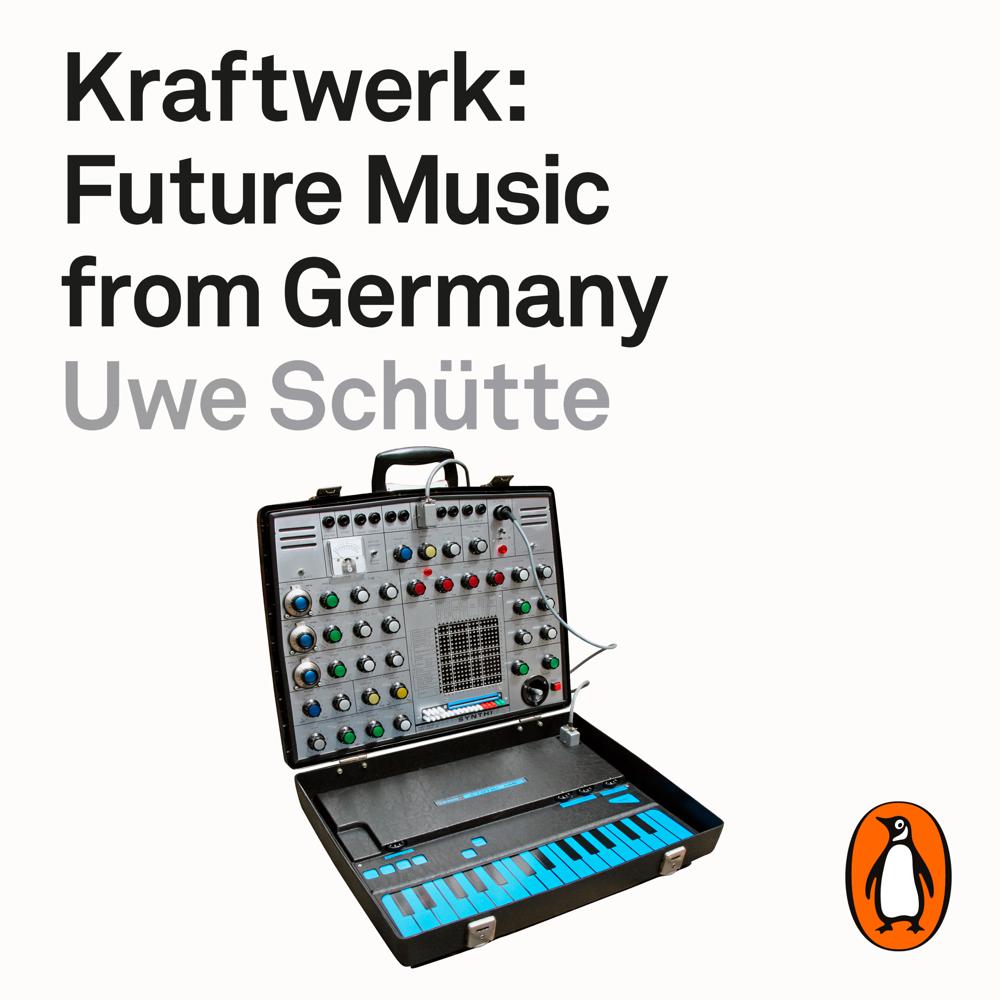 The story of the phenomenon that is Kraftwerk, and how they revolutionised our cultural landscape

'We are not artists nor musicians. We are workers.' Ignoring nearly all rock traditions, experimenting in near-total secrecy in their Düsseldorf studio, Kraftwerk fused sound and technology, graphic design and performance, modernist Bauhaus aesthetics and Rhineland industrialisation - even human and machine - to change the course of modern music. This is the story of Kraftwerk as a cultural phenomenon, who turned electronic music into avant-garde concept art and created the soundtrack to our digital age.

A highly stimulating critical biography. Written from a European perspective, Kraftwerk is a pleasure to read.

As the music of the 20th century fades from our ears, Kraftwerk's sound is still moving.

Read Schütte's entertaining and meticulously-researched history of the band and it's hard not to conclude that Kraftwerk demand equivalence at least with the Fab Four.

Schutte positions Kraftwerk not merely as a popular music phenomenon but as the embodiment of our transition from the uncertainty and hope of post-war Europe through to 21st century techno-hyperreality. A forensic analysis of Kraftwerk's socio-political roots and their ongoing cultural effect. Schutte sees beyond the regular band trivia to show a deeper understanding of the impact of Kraftwerk on all aspects of popular culture which enclose us.

Schütte proposes that Kraftwerk was, in effect, a redemptive project, a reclamation of pre-war modernism and its aims ... This book is the German take on the German pop phenomenon.

Fascinating ... Highlights just how innovative and influential they are. Kraftwerk didn't just beam themselves into the future, they invented it.

An engaging critical introduction to the band ... you can see them everywhere: most fascinatingly in hip-hop, most obviously in techno music, but also in the chrome-helmeted anonymity of Daft Punk, in the industrial philosophy of Factory Records and the Haçienda nightclub, and, ultimately, in the general trajectory of pop music ever since Kraftwerk's run of great albums between 1974 and 1981.

I read Uwe Schütte's fascinating new book, and became convinced again of Kraftwerk's peculiar genius ... They remain revolutionary because they have given modern music its primitive pulse.

Schütte follows the foundational electropop group that inspired David Bowie's alienist late 1970s adventures and a multitude of electrovariations. He charts how they were a surprising European component in the emergence of hip-hop, as much through their sung-spoken words as their machine-made rhythms ... The book functions nicely as an introduction for newcomers to Kraftwerk's history.

Born in Germany but based in the UK, Schutte is able to assess Kraftwerk from both the German and non-German perspective. This is a lucid, accessible, authoritative and indispensable account of the Düsseldorf group once mocked for their Teutonic 'otherness', who went on to lay the foundations for modern electronic music.