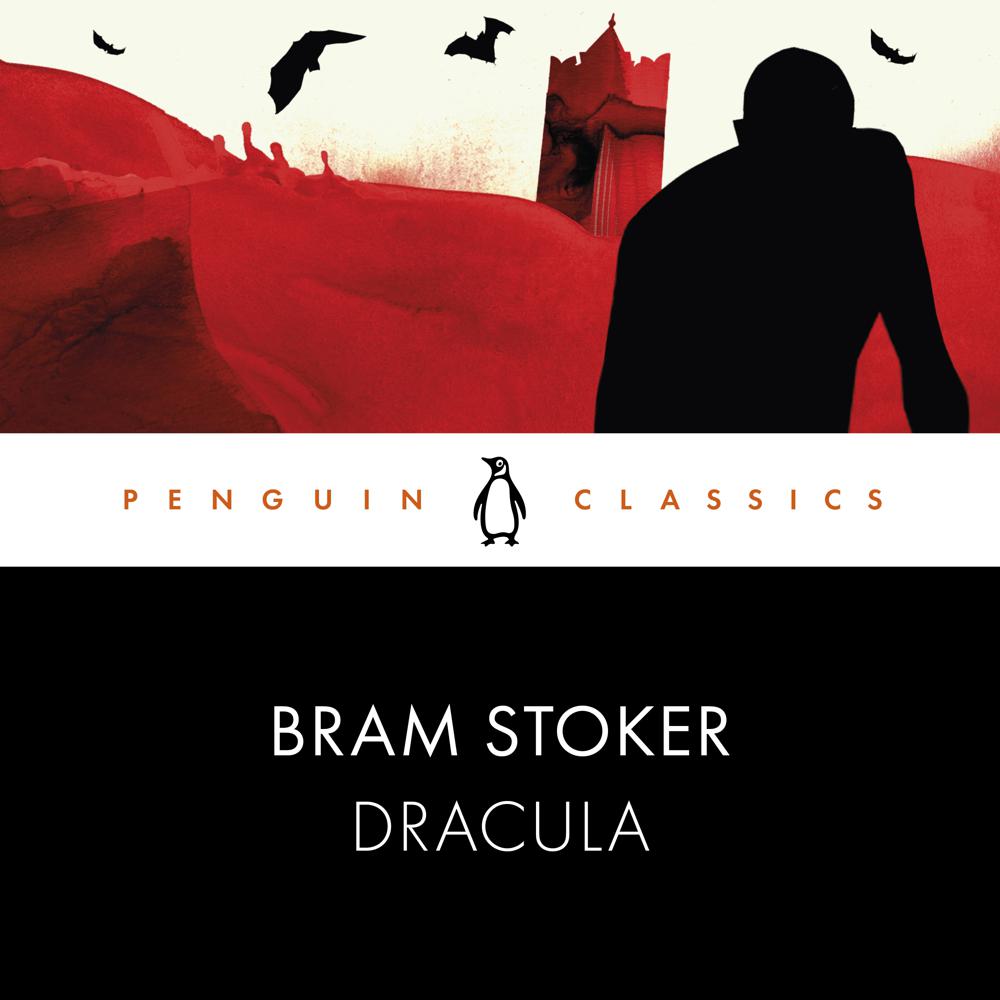 This Penguin Classic is narrated by Mark Gatiss, who also wrote the screen play for the critically acclaimed BBC adaptation. Gatiss has also had an extensive acting career including roles in Sherlock, which he wrote alongside Steven Moffat, The League of Gentlemen and Wolf Hall.

When Jonathan Harker visits Transylvania to help Count Dracula with the purchase of a London house, he makes a series of horrific discoveries about his client. Soon afterwards, various bizarre incidents unfold in England: an apparently unmanned shipis wrecked off the coast of Whitby; a young woman discovers strange puncture marks on her neck; and the inmate of a lunatic asylum raves about the 'Master' and his imminent arrival. In Dracula, Bram Stoker created one of the great masterpieces of the horror genre, brilliantly evoking a nightmare world of vampires and vampire hunters and also illuminating the dark corners of Victorian sexuality and desire.