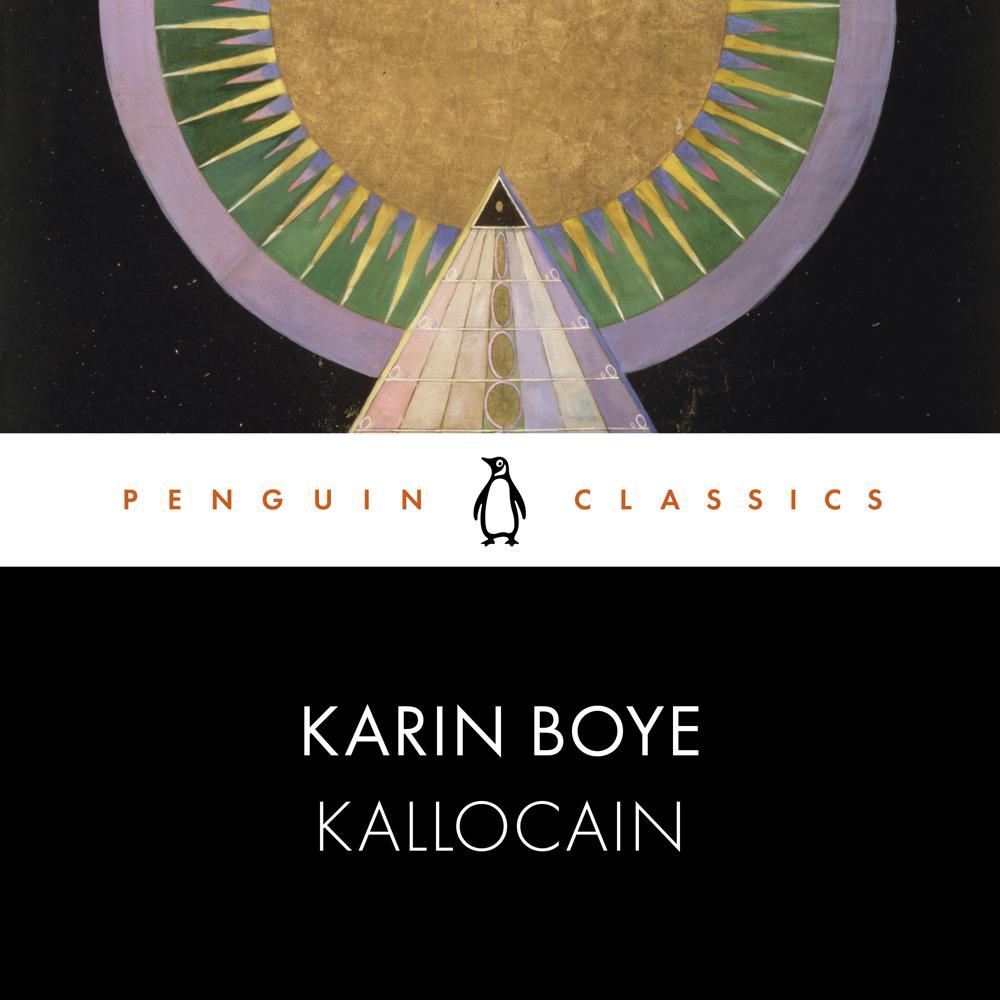 This Penguin Classic is performed by Claes Bang, best known for his role in the BBC's & Netflix's Dracula. This definitive recording includes an introduction by David McDuff.

Leo Kall is a zealous, middle-ranking scientist in the totalitarian World State who has just made a thrilling discovery: a new drug, Kallocain, that will force anyone who takes it to tell the truth. At last, criminality will be dragged out into the open and private thought can finally be outlawed. But can the World State be trusted with Kallocain? For that matter - can Kall himself be trusted?

Written as the terrible events of the Second World War were unfolding, Karin Boye's classic dystopian novel speaks more clearly than ever of the dangers of acquiescence, and the power of resistance, no matter how futile.