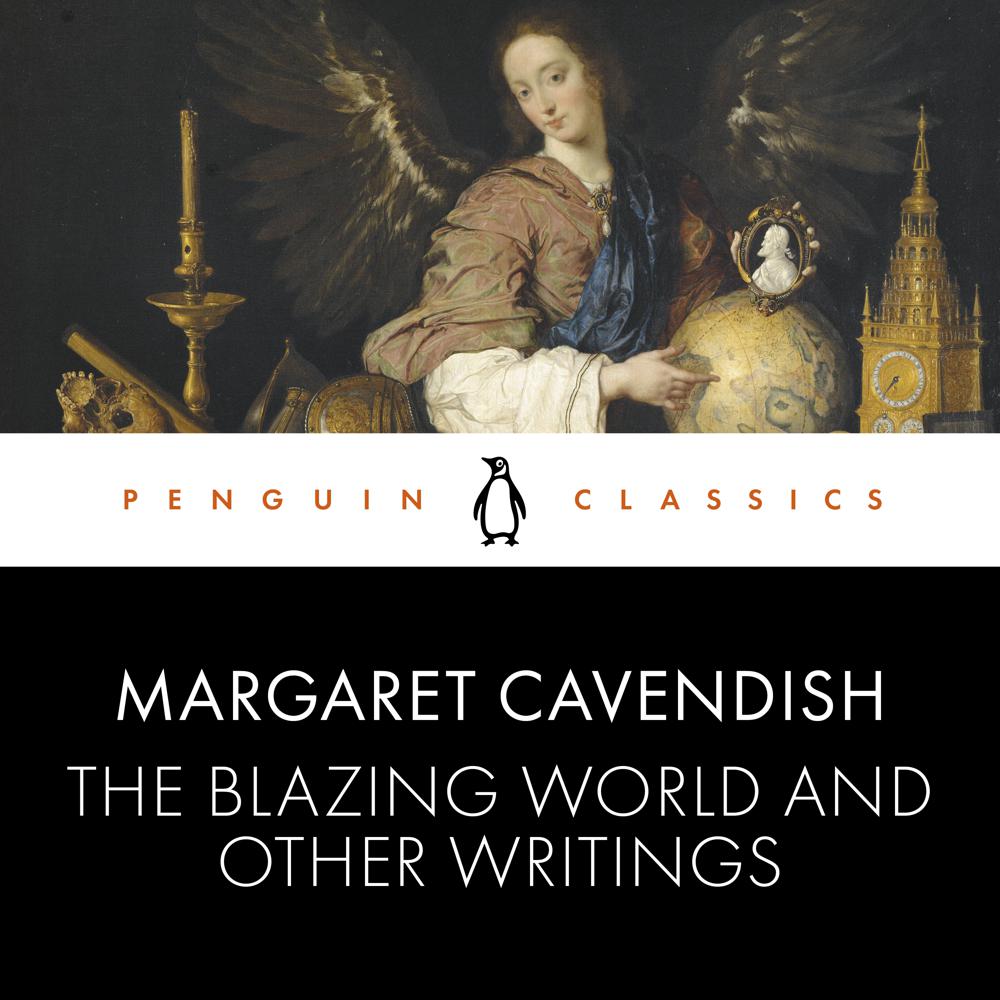 This Penguin Classic is performed by Abigail Thaw, best known for her role as Dorothea Frazil in Endeavour. This definitive recording includes an introduction by Kate Lilley, also read by Abigail Thaw.

Flamboyant, theatrical and ambitious, Margaret Cavendish was one of the seventeenth century's most striking figures: a woman who ventured into the male spheres of politics, science, philosophy and literature. The Blazing World is a highly original work: part Utopian fiction, part feminist text, it tells of a lady shipwrecked on the Blazing World where she is made Empress and uses her power to ensure that it is free of war, religious division and unfair sexual discrimination. This volume also includes The Contract, a romance in which love and law work harmoniously together, and Assaulted and Pursued Chastity, which explores the power and freedom a woman can achieve in the disguise of a man.