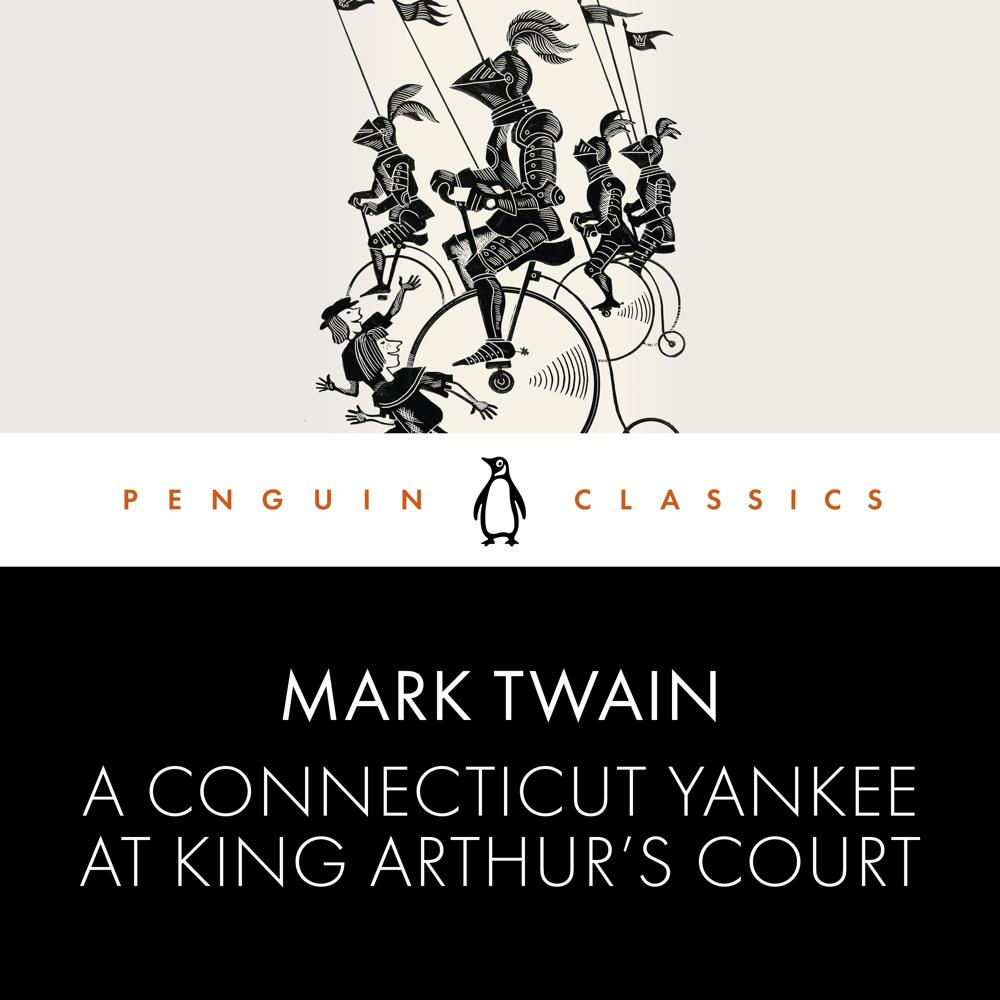 This Penguin Classic is performed by Shazad Latif, best known for his roles in Star Trek: Discovery and Spooks. This definitive recording includes an introduction by Justin Kaplan.

When Connecticut mechanic and foreman Hank Morgan is knocked unconscious, he wakes not to the familiar scenes of nineteenth-century America but to the bewildering sights and sounds of sixth-century Camelot. Although confused at first and quickly imprisoned, he soon realises that his knowledge of the future can transform his fate. Correctly predicting a solar eclipse from inside his prison cell, Morgan terrifies the people of England into releasing him and swiftly establishes himself as the most powerful magician in the land, stronger than Merlin and greatly admired by Arthur himself. But the Connecticut Yankee wishes for more than simply a place at the Round Table. Soon, he begins a far greater struggle: to bring American democratic ideals to Old England. Complex and fascinating, A Connecticut Yankee is a darkly comic consideration of the nature of human nature and society.