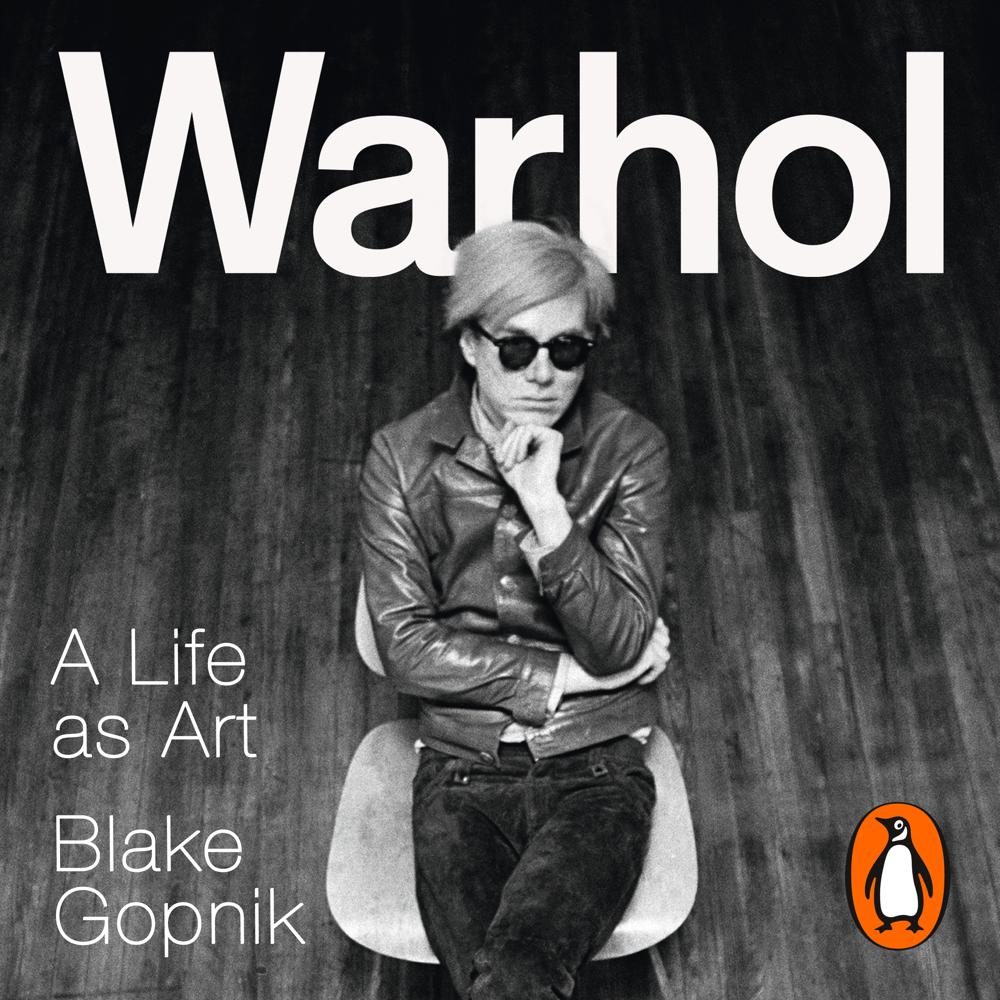 When critics attacked Andy Warhol's Marilyn paintings as shallow, the Pop artist was happy to present himself as shallower still: He claimed that he silkscreened to avoid the hard work of painting, although he was actually a meticulous workaholic; in interviews he presented himself as a silly naïf when in private he was the canniest of sophisticates. Blake Gopnik's definitive biography digs deep into the contradictions and radical genius that led Andy Warhol to revolutionise our cultural world.

Based on years of archival research and on interviews with hundreds of Warhol's surviving friends, lovers and enemies, Warhol traces the artist's path from his origins as the impoverished son of Eastern European immigrants in 1930s Pittsburgh, through his early success as a commercial illustrator and his groundbreaking pivot into fine art, to the society portraiture and popular celebrity of the '70s and '80s, as he reflected and responded to the changing dynamics of commerce and culture.

Warhol sought out all the most glamorous figures of his times - Susan Sontag, Mick Jagger, the Barons de Rothschild - despite being burdened with an almost crippling shyness. Behind the public glitter of the artist's Factory, with its superstars, drag queens and socialites, there was a man who lived with his mother for much of his life and guarded the privacy of his home. He overcame the vicious homophobia of his youth to become a symbol of gay achievement, while always seeking the pleasures of traditional romance and coupledom. (Warhol explodes the myth of his asexuality.)

Filled with new insights into the artist's work and personality, Warhol asks: Was he a joke or a genius, a radical or a social climber? As Warhol himself would have answered: Yes.

John Lennon and I once hid from Andy in a closet at the Sherry-Netherland hotel. I wish I'd known him better. This fantastic new biography makes me feel that I do. It really reveals the man - and the genius - under that silver wig.