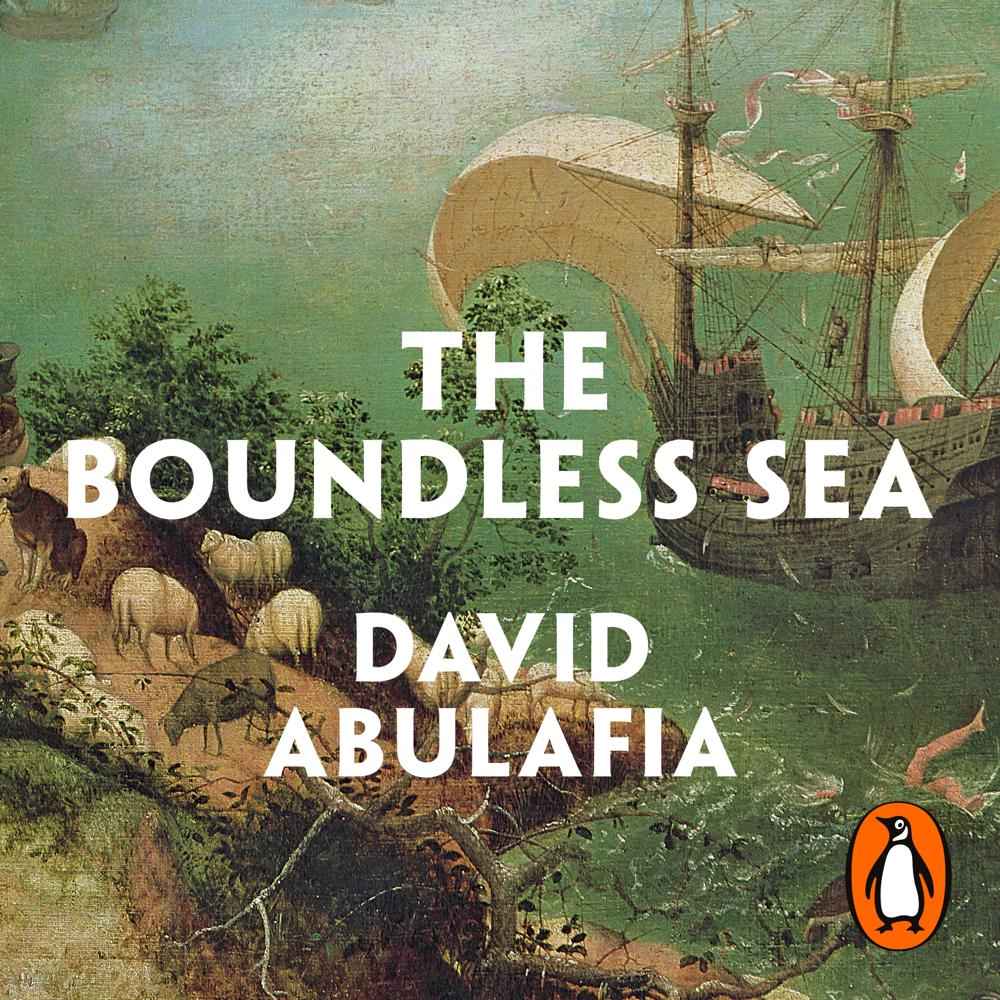 WINNER OF THE WOLFSON HISTORY PRIZE 2020

From the award-winning author of The Great Sea, a magnificent new global history of the oceans and of humankind's relationship with the sea

For most of human history, the seas and oceans have been the main means of long-distance trade and communication between peoples - for the spread of ideas and religion as well as commerce. This book traces the history of human movement and interaction around and across the world's greatest bodies of water, charting our relationship with the oceans from the time of the first voyagers. David Abulafia begins with the earliest of seafaring societies - the Polynesians of the Pacific, the possessors of intuitive navigational skills long before the invention of the compass, who by the first century were trading between their far-flung islands. By the seventh century, trading routes stretched from the coasts of Arabia and Africa to southern China and Japan, bringing together the Indian Ocean and the western Pacific and linking half the world through the international spice trade. In the Atlantic, centuries before the little kingdom of Portugal carved out its powerful, seaborne empire, many peoples sought new lands across the sea - the Bretons, the Frisians and, most notably, the Vikings, now known to be the first Europeans to reach North America. As Portuguese supremacy dwindled in the late sixteenth century, the Spanish, the Dutch and then the British each successively ruled the waves.


Following merchants, explorers, pirates, cartographers and travellers in their quests for spices, gold, ivory, slaves, lands for settlement and knowledge of what lay beyond, Abulafia has created an extraordinary narrative of humanity and the oceans. From the earliest forays of peoples in hand-hewn canoes through uncharted waters to the routes now taken daily by supertankers in their thousands, The Boundless Sea shows how maritime networks came to form a continuum of interaction and interconnection across the globe: 90 per cent of global trade is still conducted by sea. This is history of the grandest scale and scope, and from a bracingly different perspective - not, as in most global histories, from the land, but from the boundless seas.

In its mixture of supreme storytelling, beautifully drawn characters, fearless scope and rigorous scholarship, it ranks with the very best of world histories. ... From Morocco to Hawaii, Australia to the Persian Gulf, he delivers an intense and thrilling tour de force, filled with pirates, kings, scholars, monsters, conquerors, sailors, merchants, adventurers, slavers and slaves, taking us from the age of triremes and longships, hulks and cogs, dhows and junks, galleons and dreadnoughts, all the way up to the container ship.

His grasp of the material is not so much encyclopaedic as breathtaking ... this is a tour de force. Writing history on this scale is challenging and enormously impressive; the author deserves applause for a magisterial achievement.

The Boundless Sea is a work of immense scholarship, a forensic tribute to human enterprise. ... After reading this book your horizons will be wonderfully expanded, and you'll be as eager as the Ancient Mariner to retell its stories... Abulafia's masterpiece has the potential to alter the way we understand the human story and our place within it.

David Abulfia's The Boundless Sea is a hugely ambitious masterpiece and quite rightly was the winner of this year's Wolfson prize for history. It is a mighty thassolo-gasm and a triumphant successor to his wonderful history of the Mediterranean. Remarkably, it manages to stitch together and make accessible some diverse and often intractable bits of ocean history, and is an astonishingly accomplished work of both scholarly synthesis and fluent narrative history.

He tells, in broad strokes and pin-sharp detail, the story of how humanity has crossed the oceans to explore, trade and fight ... A big book, full of surprises. I can open it at any page and be engrossed in his incredible scholarship and vivid narrative.