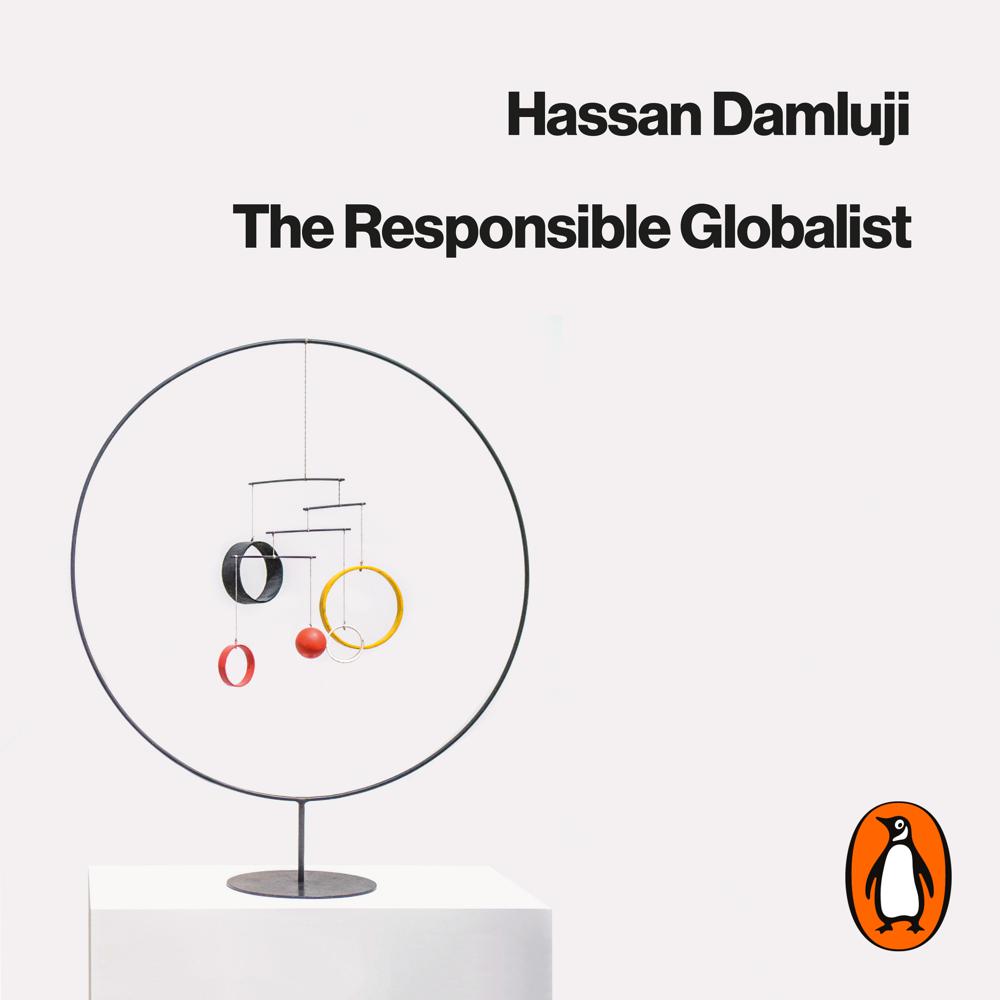 Today, globalism has a bad reputation. 'Citizens of the world' are depicted as recklessly uninterested in how international economic forces can affect local communities. Meanwhile, nationalists are often derided as racists and bigots. But what if the two were not so far apart? What could globalists learn from the powerful sense of belonging that nationalism has created? Faced with the injustices of the world's economic and political system, what should a responsible globalist do?

British-Iraqi development expert Hassan Damluji proposes six principles - from changing how we think about mobility to shutting down tax havens - which can help build consensus for a stronger globalist identity. He demonstrates that globalism is not limited to 'Davos man' but is a truly mass phenomenon that is growing fastest in emerging countries. Rather than a 'nowhere' identity, it is a new group solidarity that sits alongside other allegiances.

With a wealth of examples from the United States to India, China and the Middle East, The Responsible Globalistoffers a boldly optimistic and pragmatic blueprint for building an inclusive, global nation. This will be a century-long project, where success is not guaranteed. But unless we can reimagine humanity as a single national community, Damluji warns, the gravest threats we face will not be defeated.

Visionary. . . A must-read for anyone who wants solutions to our most important problems