How to Fight Anti-Semitism
Bari Weiss 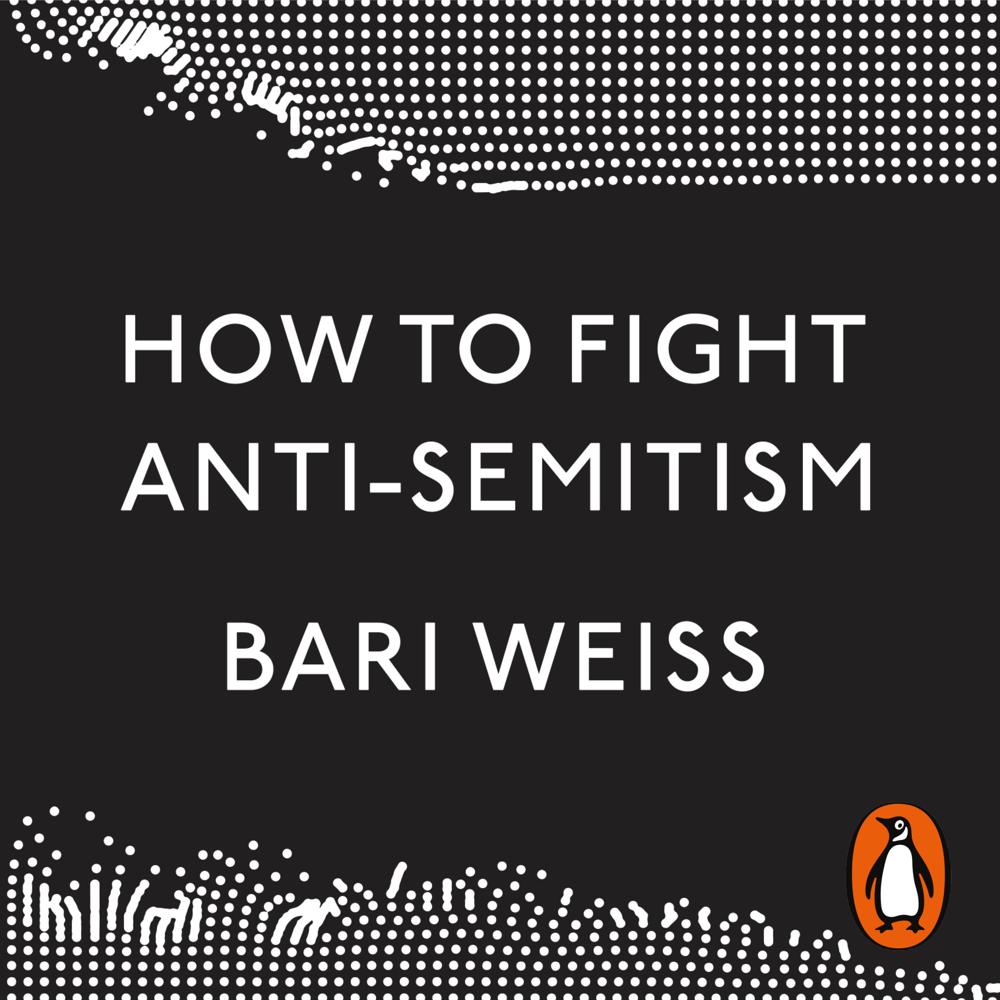 On 27 October 2018 the synagogue where Bari Weiss became a bat mitzvah was the site of the deadliest attack on Jews in American history. For most of us, the massacre in Pittsburgh came as a total shock. But to those who have been paying attention, it was only a more violent, extreme expression of the broader trend that has been sweeping Europe and the US for the past two decades.

No longer the exclusive province of the far right and far left, anti-semitism finds a home in identity politics and the reaction against identity politics, in the renewal of "America first" isolationism and the rise of one-world socialism. An ancient hatred increasingly allowed into modern political discussion, anti-semitism has been migrating toward the mainstream in dangerous ways, amplified by social media and a culture of conspiracy that threatens us all.

This timely book is a powerful case for renewing liberal values to guide us through this uncertain moment.

A moderate in an era of extremes

How to Fight Anti-Semitism is violently stunning. It broke my heart-and then made me want to repair someone else's. In these pages and everywhere else, Bari Weiss is heroic, fearless, brilliant and great-hearted. Most importantly, she is right

This is the most important book you will read this year. Concise, morally certain, it's a bullet train from the first sentence to the last. There needs to be a copy in every classroom in the country. If you think something dark is rising, you're right. What can you do? This is what you do