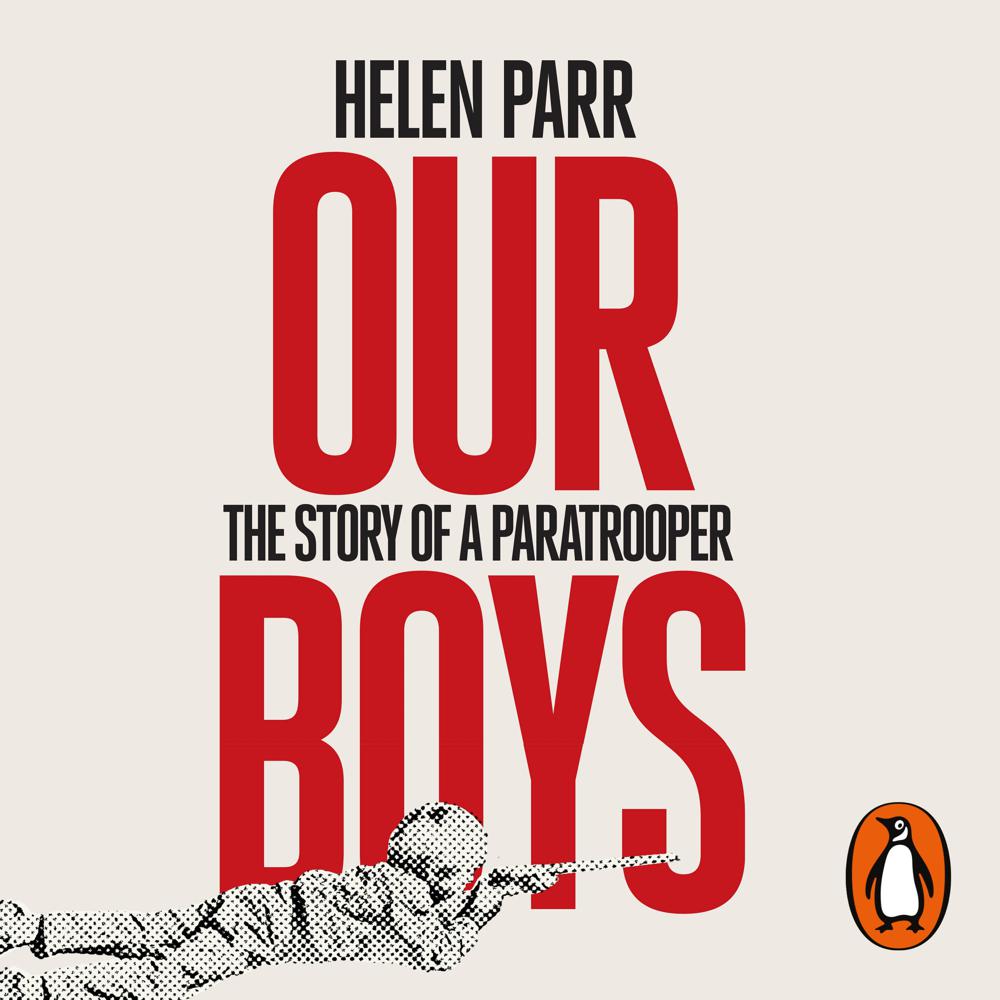 'Brilliant. The best discussion of soldiers in combat, their motivation, behaviours and fears, that I have come across' Robert Fox, Evening Standard

Our Boys brings to life the human experiences of the paratroopers who fought in the Falklands War, and examines the long aftermath of that conflict. It is a first in many ways - a history of the Parachute Regiment, a group with an elite and aggressive reputation; a study of close-quarters combat on the Falkland Islands; and an exploration of the many legacies of this short and symbolic war.

Told unflinchingly through the experiences of people who lived through it, Our Boys shows how the Falklands conflict began to change Britain's relationship with its soldiers, and our attitudes to trauma and war itself. It is also the story of one particular soldier: the author's uncle, who was killed during the conflict, and whose fate has haunted both the author and his fellow paratroopers ever since.

'This is an extraordinary book. It is partly about the Falklands War itself and the terrible things that the Paras endured, and the terrible things that some of them did, but it is also about the white working class of the 1970s and why some men born into this class ended up marching across an island that most of them had never heard of. Thoughtful and sometimes heart-breaking' Richard Vinen, author of National Service