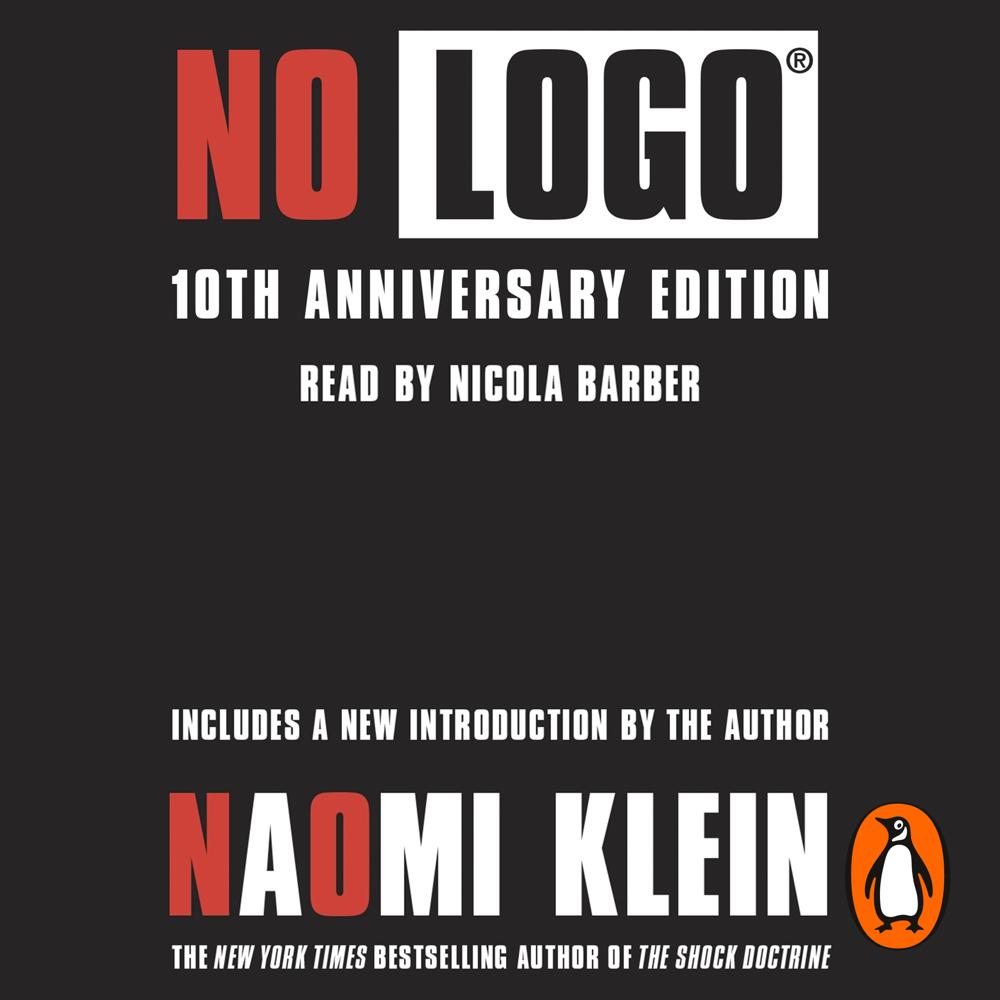 
No logo employs journalistic savvy and personal testament to detail the insidious practices and far-reaching effects of corporate marketing - and the powerful potential of a growing activist sect that will surely alter the course of the 21st Century. This is an infuriating, inspiring, and altogether pioneering work of cultural criticism that investigates money, marketing and the anti-corporate movement.


As global corporations compete for the hearts and wallets of consumers who not only buy their products but willingly advertise them from head to toe a new generation has begun to battle consumerism with its own best weapons.


in this provocative study we learn how the Nike swoosh has changed from an athletic, status-symbol to a metaphor for sweatshop labour, how teenaged McDonald's workers are risking their jobs to join the Teamsters, and how culture jammers utilise spray paint, computer hacking acumen and anti-propagandist wordplay to undercut the slogans and meanings of billboard ads.

As accessible as it is brilliant, No is Not Enough is an essential blueprint for a worldwide counterattack

Naomi Klein has written a compelling book that we all need to read and act on. No Is Not Enough is an essential handbook for all people, especially young people, who want to understand the economic, social, and political forces that produced the current crisis we are facing - and how we can effectively organize to win a better world

Who better than Naomi to make sense of this madness, and help us find a way out? A top-of-the-stack must read

Naomi Klein anatomises the roots of Trump in the already dystopian world of corporate-ruled America and predicts the "end run around democracy". A clear and readable guide to action

A rare thing in political writing: both rousing and profoundly sensible

No Is Not Enough is the accumulation of years of brilliant and layered analysis applied with lightning precision to an understanding of how we got to Trump, and how we can use this moment to bring about another system and world

Naomi Klein constructs a common story that allows us to sustain the effects of being shocked. We can act upon that, with intelligence and happiness, to recover our world

If you're wondering how Naomi Klein has managed to produce an essential and gripping book so early in the Trump presidency, it's because she's spent her whole intellectual life preparing for just this moment. Trump is the ultimate logo. Every day we watch him try to exploit yet another shock to the system. So this is the book to read - not just the first word on Trump, but in powerful ways the last word as well

A genuine page-turner - highly engaging and provocative - and provides a fascinating lens through which we can view our current moment. Klein is not preaching to the choir, but framing the moment, connecting necessary dots, and outlining the challenge that lies ahead in clear terms that anyone can understand

An ordinary person's guide to hope. Read this book

Naomi Klein's new book incites us brilliantly to interweave our No with a programmatic Yes. A manual for emancipation