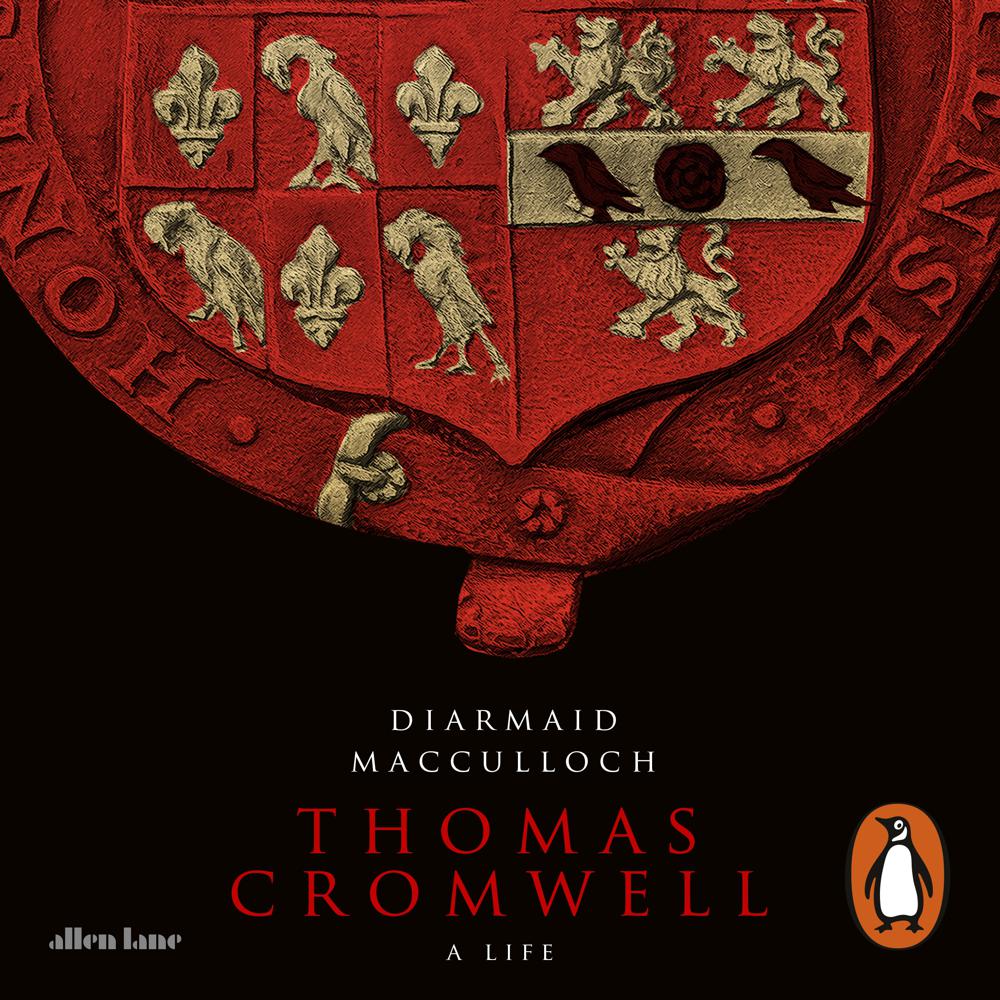 Thomas Cromwell is one of the most famous - or notorious - figures in English history. Born in obscurity in Putney, he became a fixer for Cardinal Wolsey in the 1520s. After Wolsey's fall, Henry VIII promoted him to a series of ever greater offices, and by the end of the 1530s he was effectively running the country for the King. That decade was one of the most momentous in English history: it saw a religious break with the Pope, unprecedented use of parliament, the dissolution of all monasteries. Cromwell was central to all this, but establishing his role with precision, at a distance of nearly five centuries and after the destruction of many of his papers at his own fall, has been notoriously difficult.

Diarmaid MacCulloch's biography is much the most complete and persuasive life ever written of this elusive figure, a masterclass in historical detective work, making connections not previously seen. It overturns many received interpretations, for example that Cromwell was a cynical, 'secular' politician without deep-felt religious commitment, or that he and Anne Boleyn were allies because of their common religious sympathies - in fact he destroyed her. It introduces the many different personalities of these foundational years, all conscious of the 'terrifyingly unpredictable' Henry VIII. MacCulloch allows readers to feel that they are immersed in all this, that it is going on around them.

For a time, the self-made 'ruffian' (as he described himself) - ruthless, adept in the exercise of power, quietly determined in religious revolution - was master of events. MacCulloch's biography for the first time reveals his true place in the making of modern England and Ireland, for good and ill.

Sir Diarmaid MacCulloch is one of finest historians in the English-speaking world and preeminent in the area of the English Reformation. He has combined his expertise in 16th-century history with a compelling literary style in his latest book ... the definitive work on Henry VIII's great minister and an extraordinary insight into the politics and religion of the age, and of any age for that matter. Thomas Cromwell's somewhat dark reputation was given a new and bright shine by Hilary Mantel in the Wolf Hall trilogy and this life takes us from the fictional into the authentic; its triumph is that it is just as thrilling and equally stimulating and challenging. A profoundly important book.

Thomas Cromwell has famously defied his biographers, but no more. Diarmaid MacCulloch's book is subtle, witty and precisely constructed. He has sifted the vast archive to clear away the accumulated error, muddle and propaganda of centuries, allowing us to see this clever and fascinating man better than ever before, and in the mirror of his times. This is the biography we have been awaiting for 400 years