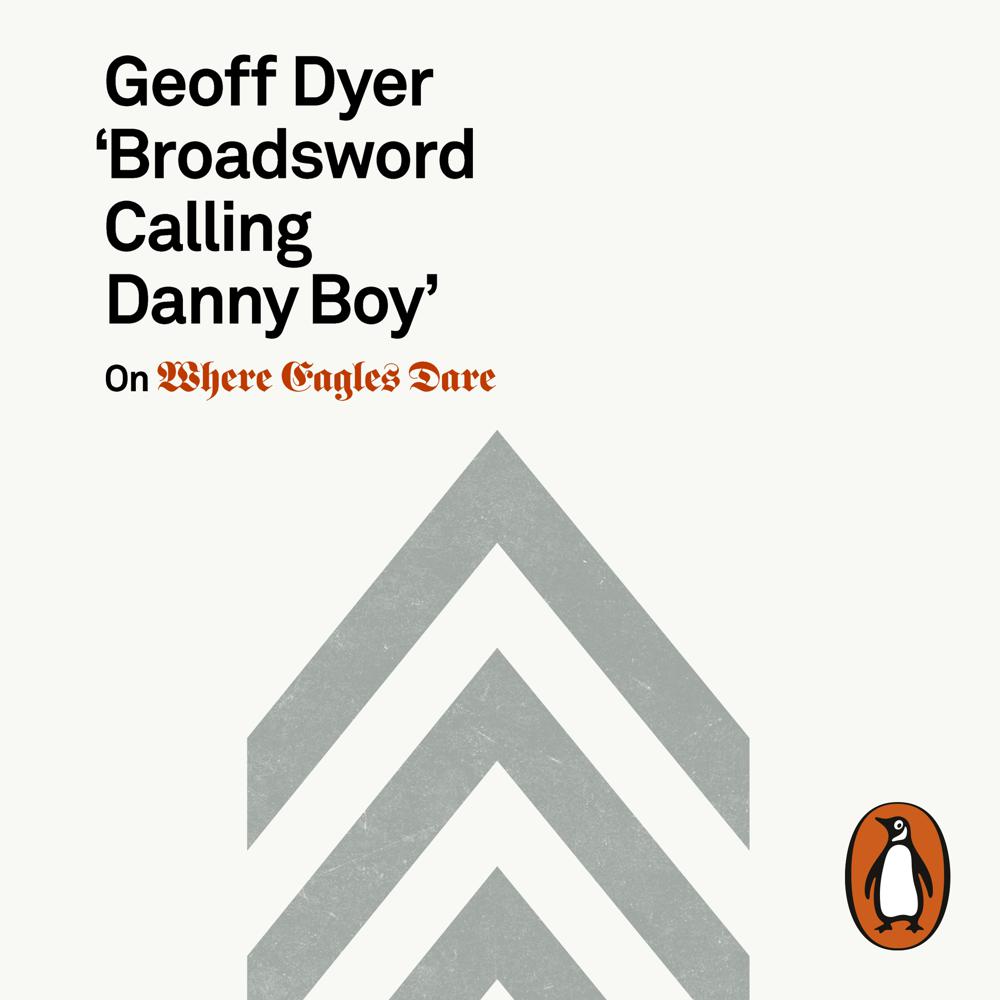 From the acclaimed writer and critic Geoff Dyer, an extremely funny scene-by-scene analysis of Where Eagles Dare - published as the film reaches its 50th anniversary

A thrilling Alpine adventure starring a magnificent, bleary-eyed Richard Burton and a coolly anachronistic Clint Eastwood, Where Eagles Dare is the apex of 1960s war movies, by turns enjoyable and preposterous. 'Broadsword Calling Danny Boy' is Geoff Dyer's tribute to the film he has loved since childhood: an analysis taking us from its snowy, Teutonic opening credits to its vertigo-inducing climax. For those who have not even seen Where Eagles Dare, this book is a comic tour-de-force of criticism. But for the film's legions of fans, whose hearts will always belong to Ron Goodwin's theme tune, it will be the fulfilment of a dream.

'Geoff Dyer's funniest book yet. Who else would work in Martha Gellhorn on the first page of a book on the film Where Eagles Dare?' Michael Ondaatje

'One of our greatest living critics, not of the arts but of life itself, and one of our most original writers' Kathryn Schulz, New York Magazine