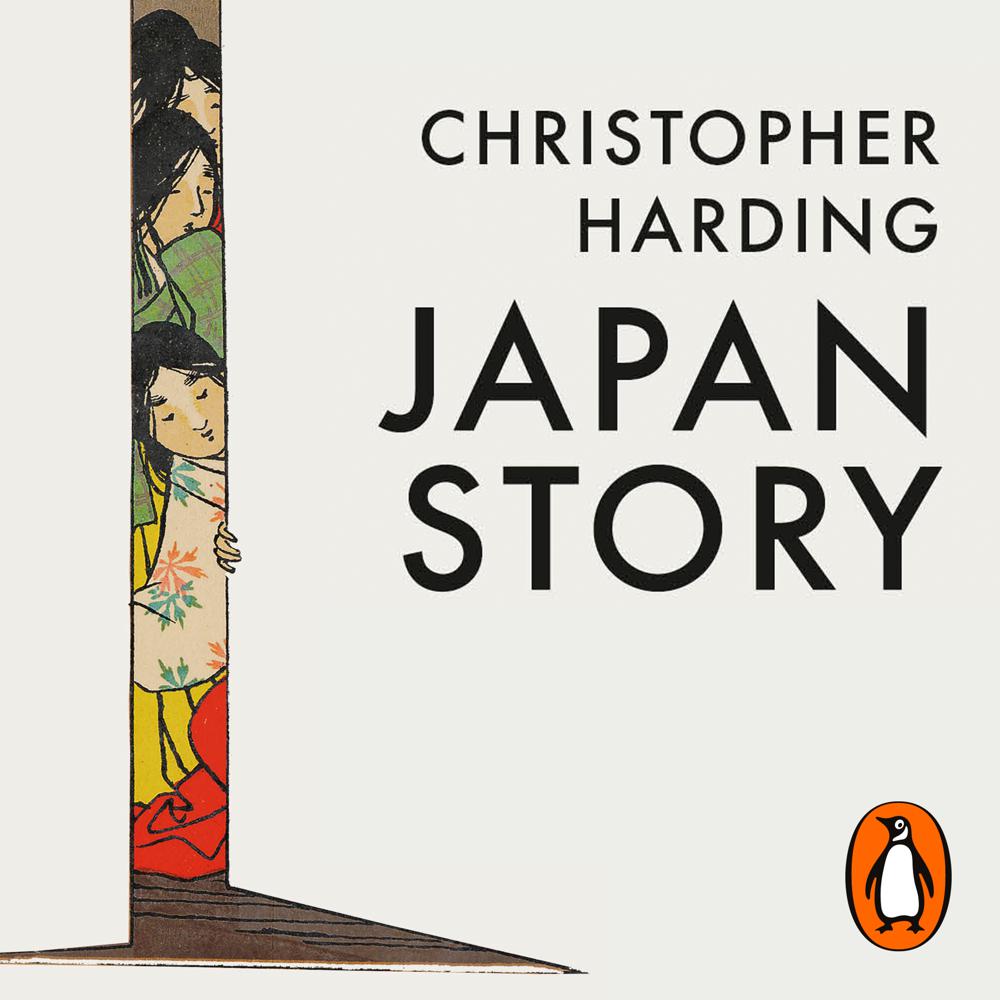 This is a fresh and surprising account of Japan's culture from the 'opening up' of the country in the mid-nineteenth century to the present.

It is told through the eyes of people who greeted this change not with the confidence and grasping ambition of Japan's modernizers and nationalists, but with resistance, conflict, distress.

We encounter writers of dramas, ghost stories and crime novels where modernity itself is the tragedy, the ghoul and the bad guy; surrealist and avant-garde artists sketching their escape; rebel kamikaze pilots and the put-upon urban poor; hypnotists and gangsters; men in desperate search of the eternal feminine and feminists in search of something more than state-sanctioned subservience; Buddhists without morals; Marxist terror groups; couches full to bursting with the psychological fall-out of breakneck modernization. These people all sprang from the soil of modern Japan, but their personalities and projects failed to fit. They were 'dark blossoms': both East-West hybrids and home-grown varieties that wreathed, probed and sometimes penetrated the new structures of mainstream Japan.

'How much I admired it, what a lot I learned from it and, above all, how very much I enjoyed it ... Masterly.' Neil MacGregor

How much I admired it, what a lot I learned from it and, above all, how very much I enjoyed it.

Although the broad outlines of the story were familiar (as they will be to every reader) almost all the more detailed information was new to me. I thought the book was masterly in the intermeshing of the personal and the political, the quotidian and the spiritual, the psycho-analytic with the journalistic, the long-historical with the contemporary, and everywhere finding and highlighting the poetic and the aesthetic.