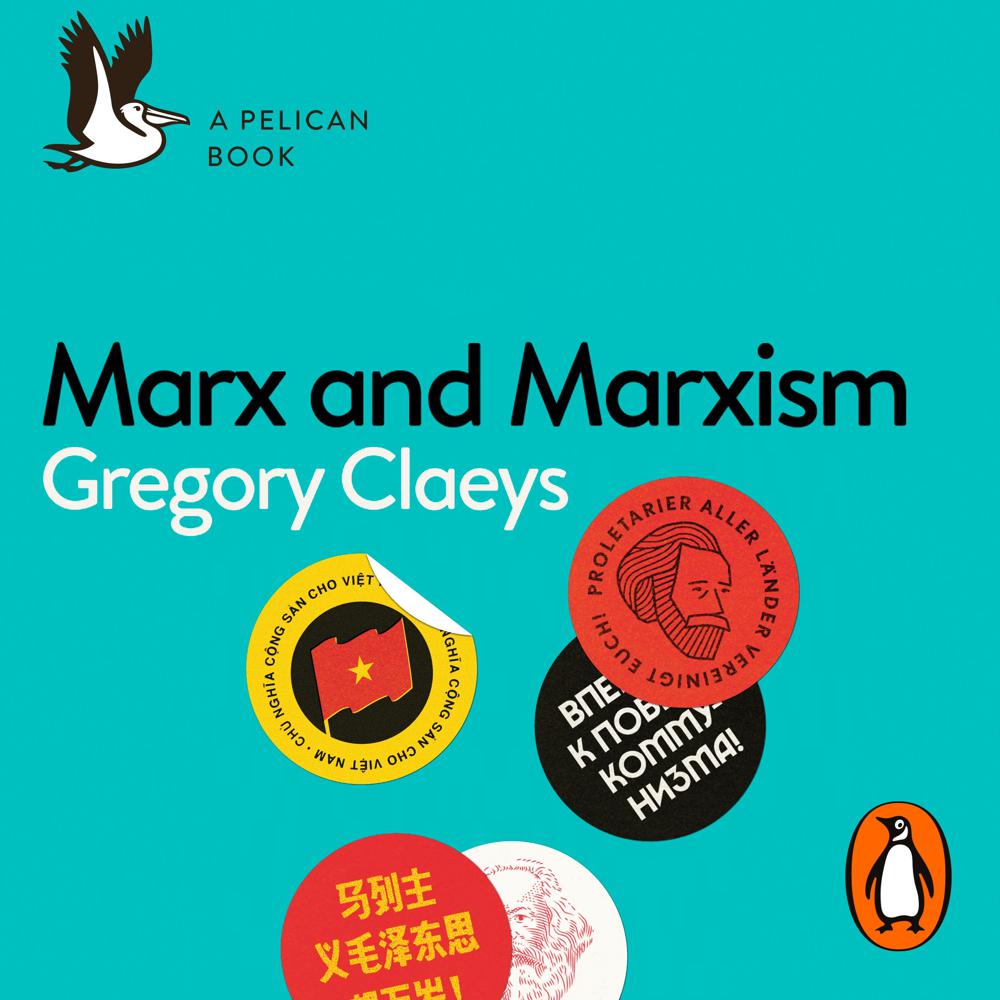 Why was Marx so successful as a thinker? Did he have a system and if so, what does it consist of? How did Marxism develop in the twentieth century and what does it mean today?

Karl Marx remains the most influential and controversial political thinker in history. The movements associated with his name have lent hope to many victims of tyranny and aggression but have also proven disastrous in practice and resulted in the unnecessary deaths of millions. If after the collapse of the Soviet Union his reputation seemed utterly eclipsed, a new generation is reading and discovering Marx in the wake of the recurrent financial crises, growing social inequality and an increasing sense of the injustice and destructiveness of capitalism. Both his critique of capitalism and his vision of the future speak across the centuries to our times, even if the questions he poses are more difficult to answer than ever.