Has the West Lost It?
Kishore Mahbubani 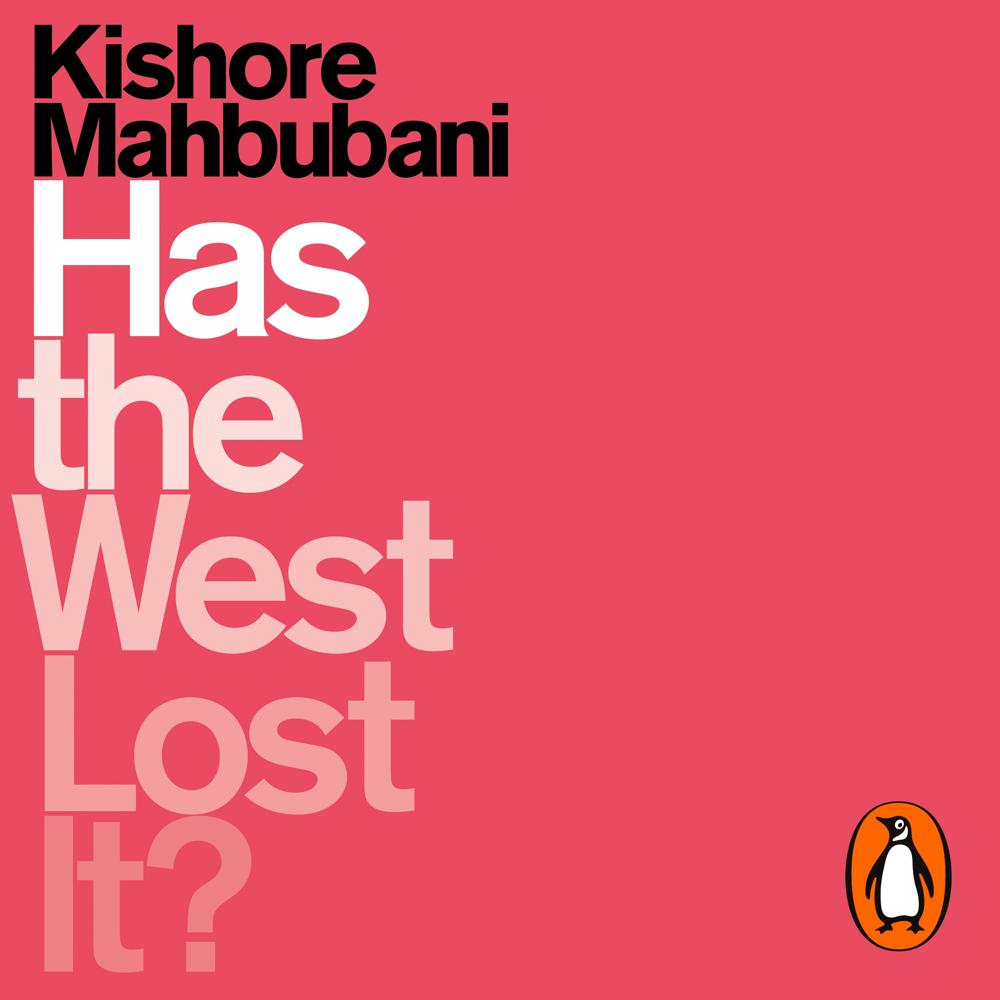 Penguin Audio presents Has the West Lost It? by Kishore Mahbubani, read by Jonathan Keeble.

The West's centuries-old status as the centre of global wealth and power is coming to an end. As the new powers - China and India from Asia and others from Africa and Latin America - rise to the top of the world's pecking order, how should the West react? Kishore Mahbubani argues passionately and provocatively that the West can no longer impose its power and ideals on the world at large, and - paradoxically - that only by admitting its decline can the West set itself up for strategic success in the long term. Mahbubani examines the myths and self-delusions of Western power with an outsider's critical eye, and the shocking freshness of his geopolitical analysis will give all Westerners and political thinkers pause for thought.

In the longer view, America's - and before that Europe's - dominance may come to be seen as a short aberration and the rise of China and other Asian nations as simply a reversion to the natural order of things. That at least is the key point of a provocatively titled book, Has the West Lost It?, by Kishore Mahbubani, a Singaporean academic and former diplomat. As many in America and Europe contemplate the dramatic changes to their world in the past few years, it's been getting a lot of attention.

It's a powerful, disputatious book . . . It's not comfortable reading, and it wasn't meant to be

A compelling warning ... It is hard to disagree with this advice from such a well-informed friend of the west

Kishore Mahbubani brings unrivaled experience and insight into strategizing where the West goes from here. A book that truly speaks to our tumultuous times

Sometimes you need a shock to wake you up. Has the West Lost it? (2018) is such a shock. The sheer concentrated force of this 91-page essay [...] is as unrelenting as it is astonishing . . . It's time we listened to Mahbubani.