Paths to the Past
Francis Pryor 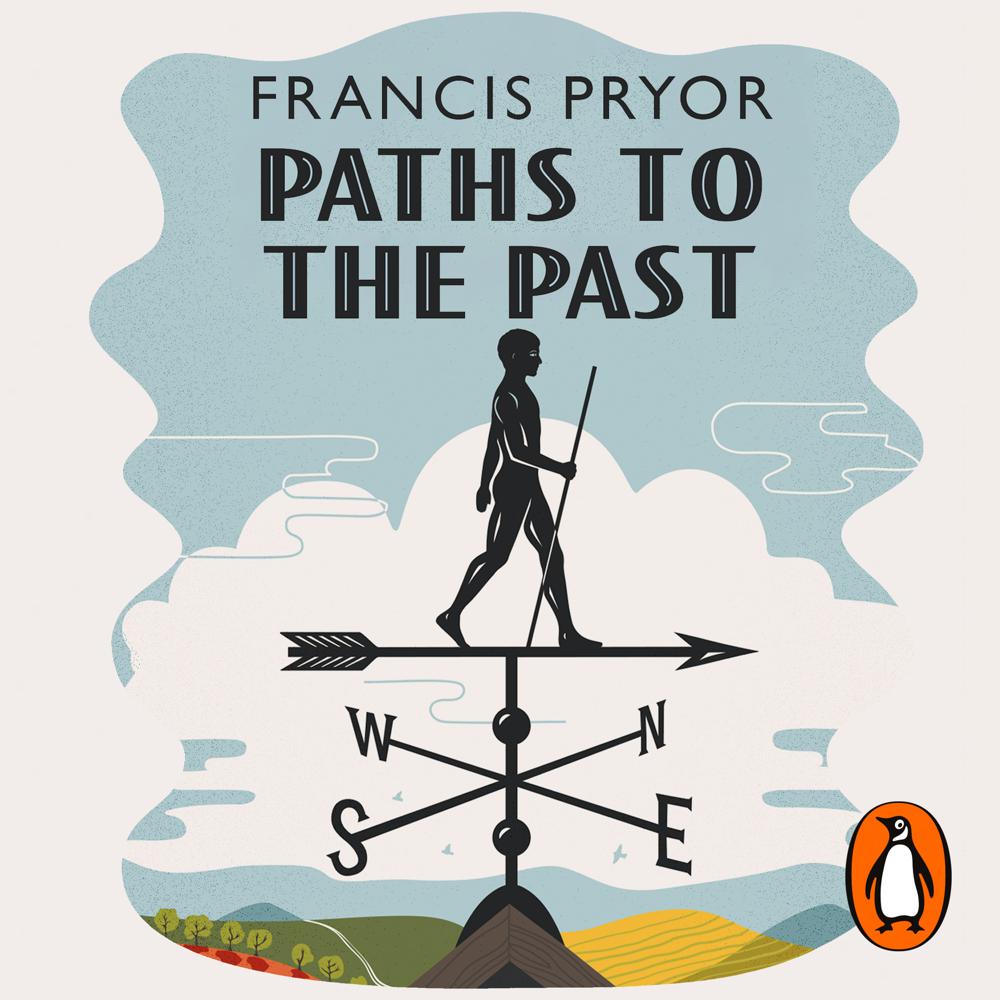 Penguin Presents the audiobook edition of Paths to the Past written and read by Francis Pryor.

Landscapes reflect and shape our behaviour. They make us who we are and bear witness to the shifting patterns of human life over the generations. Formed by a complex series of natural and human processes, they rarely yield their secrets readily.

Bringing to bear a lifetime's digging, Francis Pryor delves into England's hidden urban and rural landscapes, from Whitby Abbey to the navvy camp at Risehill in Cumbria, from Tintagel to Tottenham's Broadwater Farm. Scattered through fields, woods, moors, roads, tracks and towns, he reveals the stories of our physical surroundings and what they meant to the people who formed them, used them and lived in them. These landscapes, he stresses, are our common physical inheritance. If we can understand how to make them yield up their secrets, it will help us, their guardians, to maintain and shape them for future generations.

A deeply sympathetic and practical engagement with what might have been involved in living in a prehistoric family ... Home was where the quern was

As archaeologist and broadcaster Francis Pryor explores in his excellently written, semi-autobiographical new book, the family was just as important then as it is now. By exploring what we can learn from the evidence left behind, Pryor also reveals the ways in which archaeology can tell us about "ordinary" lives ... Pryor is a hugely entertaining writer.

Under his gaze, the land starts to fill with tribes and clans wandering this way and that, leaving traces that can still be seen today . . . Pryor feels the land rather than simply knowing it

A fascinating and important story about how our ancestors lived, worked, thought, worshipped and organised themselves.

Praise for Home: 'Pryor is a master storyteller... polite, informative, madly curious and at times as wide-eyed and cheeky as a schoolboy... Home is a thought-provoking discourse on the changing nature of prehistory family life [and] can be read from cover to cover like a novel'