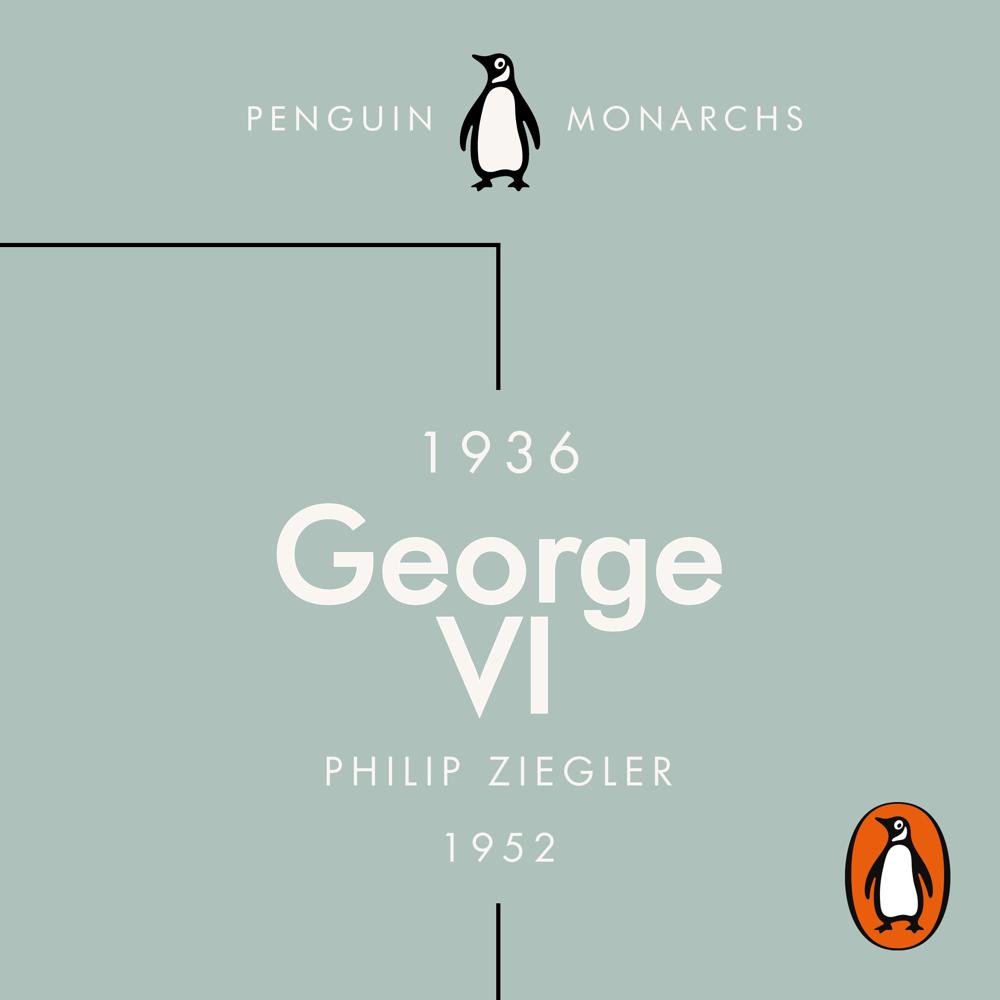 If Ethelred was notoriously 'Unready' and Alfred 'Great', King George VI should bear the designation of 'George the Dutiful'. Throughout his life he dedicated himself to the pursuit of what he thought he ought to be doing rather than what he wanted to do. Inarticulate and loathing any sort of public appearances, he accepted that it was his destiny to figure regularly and conspicuously in the public eye, gritted his teeth, largely conquered his crippling stammer and got on with it. He was not born to be king, but he made an admirable one, and was the figurehead of the nation at the time of its greatest trial, during the Second World War. This is a sparklingly brilliant and enjoyable book about him.