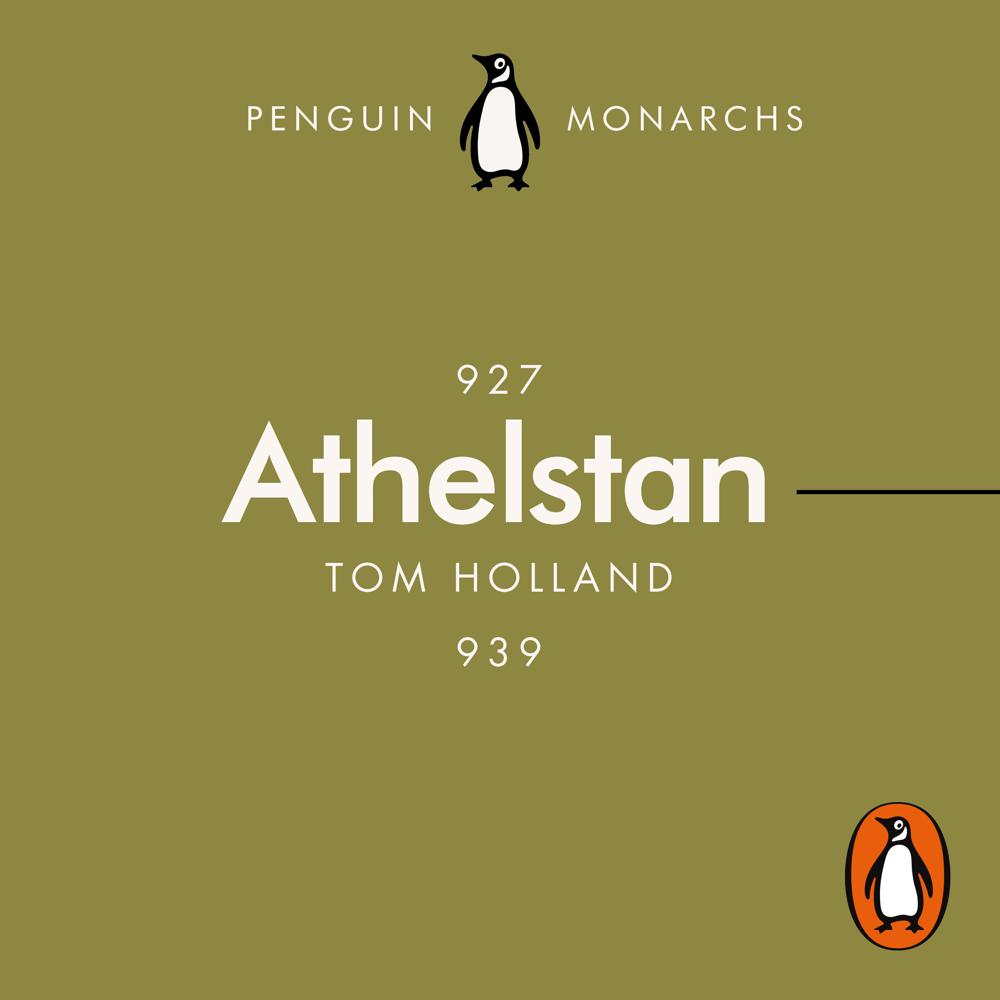 Penguin presents the audiobook edition of Athelstan: The Making of England by Tom Holland, read by Roy McMillan.

The formation of England happened against the odds - the division of the country into rival kingdoms, the assaults of the Vikings, the precarious position of the island on the edge of the known world. But King Alfred ensured the survival of Wessex, his son Eadweard expanded it, and his grandson Æthelstan finally united Mercia and Wessex, conquered Northumbria and became Rex totius Britanniae.

Tom Holland recounts this extraordinarily exciting story with relish and drama. We meet the great figures of the age, including Alfred and his daughter Æthelflæd, 'Lady of the Mercians', who brought Æthelstan up at the Mercian court. At the end of the book we understand the often confusing history of the Anglo-Saxon kings better than ever before.