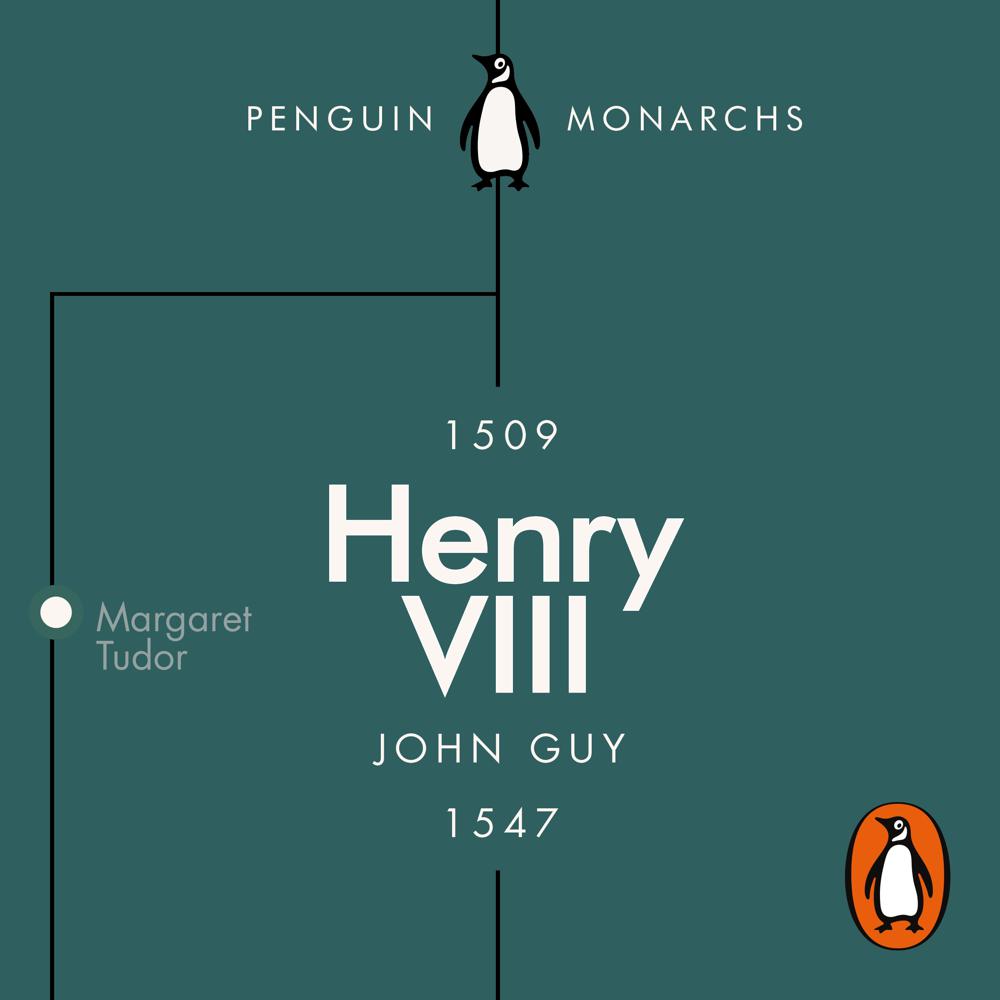 Penguin presents the audiobook edition of Henry VIII: The Quest for Fame by John Guy, read by John Banks.

Henry VIII's reign transformed the physical and spiritual landscape of England. Magnificent, tyrannical, a strong ruler, a 'pillager of the commonwealth', this most notorious of kings remains a figure of extreme contradictions: a devout traditionalist who oversaw a cataclysmic rupture with the church in Rome; a talented, charismatic, imposing figure who nevertheless could not bear to meet people's eyes when he talked to them. In this revealing new account, John Guy explores how Henry himself understood the world and his place in it - from his sheltered and increasingly isolated upbringing and the blazing glory of his accession; to his desperate quest for recognition, fame and an heir, and the terrifying paranoia of his last, agonising, 54-inch-waisted years - and in doing so casts new light on his choice of wives and ministers, his impact on the European stage, and his extraordinary legacy.

An immensely satisfying introduction to the large and moody monarch ... John Guy is a very good historian who knows Henry VIII better than almost anyone.