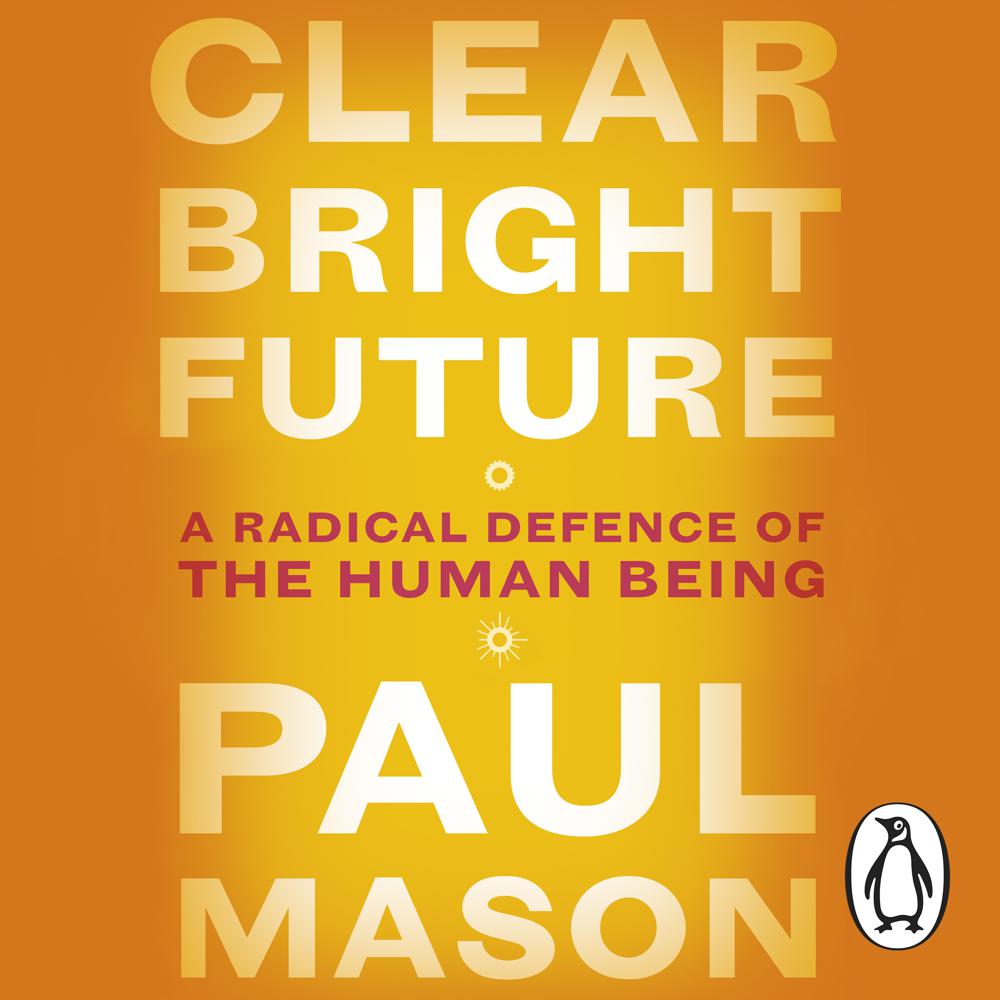 Our world order is under pressure as never before. From new authoritarian regimes in the US, Turkey and Russia, to the imminent break-up of the European Union and a social media awash with intolerance, things look set to fall apart just as abruptly as the Soviet Union did some thirty years ago. How did we get here, and what do we do now?

In this searching new exploration of our crisis, Paul Mason argues that at its heart lies an attack on the idea of humanity itself. As the free-market system reduced us to two-dimensional consumers, genetics has stripped us of our belief in humans as agents of change. And now the dystopian forces of the authoritarian right are pushing the world towards a pre-modern understanding of the human being: one that aims to destroy the very concept of universal human rights, and create a new world in which we are biologically destined to form hierarchies based on ethnicity and gender, and to obey the demands of religious conformity.

If these forces are not stopped, Mason warns, we will relive something even worse than the 1930s. In response, he demands a radical defence of the human being: a reinvention of humanism; a re-assertion of the universality of human rights; and a struggle for a society where biologically determined hierarchies are abolished. We have the power to imagine and design a better system. We must, Mason concludes, reach deep into the history and experience of resistance in order to be our own saviours.