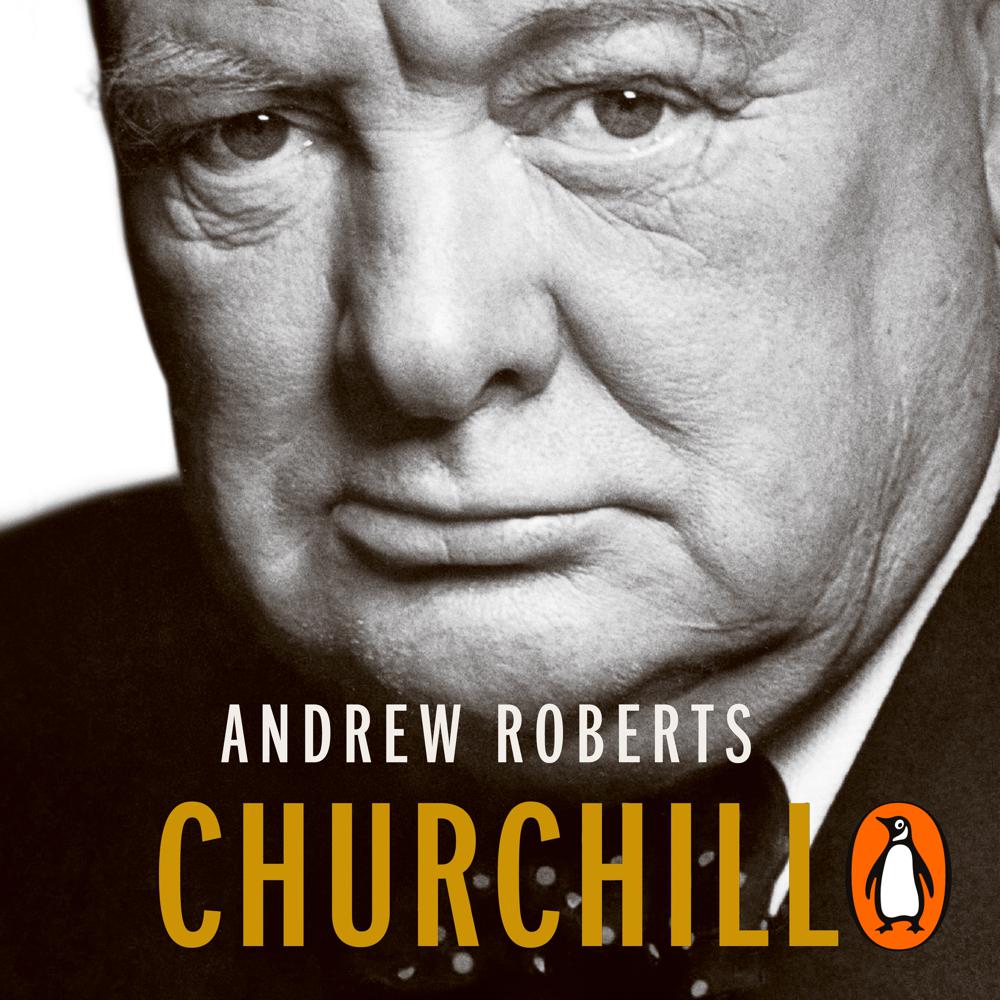 Winston Churchill towers over every other figure in 20th-century British history. By the time of his death at the age of 90 in 1965, many thought him to be the greatest man in the world.

There have been over a thousand previous biographies of Churchill. Andrew Roberts now draws on over 40 new sources, including the private diaries of King George VI, used in no previous Churchill biography, to depict him more intimately and persuasively than any of its predecessors. Masterfully narrated by Stephen Thorne, this audiobook in no way conceals Churchill's faults, and it allows the listener to appreciate his virtues and character in full: his titanic capacity for work (and drink), his ability see the big picture, his willingness to take risks and insistence on being where the action was, his good humour even in the most desperate circumstances, the breadth and strength of his friendships and his extraordinary propensity to burst into tears at unexpected moments. Above all, it shows us the wellsprings of his personality - his lifelong desire to please his father (even long after his father's death) but aristocratic disdain for the opinions of almost everyone else, his love of the British Empire, his sense of history and its connection to the present.

During the Second World War, Churchill summoned a particular scientist to see him several times for technical advice. 'It was the same whenever we met', wrote the young man. 'I had a feeling of being recharged by a source of living power.' Harry Hopkins, President Roosevelt's emissary, wrote, 'Wherever he was, there was a battlefront.' Field Marshal Sir Alan Brooke, Churchill's essential partner in strategy and most severe critic in private, wrote in his diary, 'I thank God I was given such an opportunity of working alongside such a man, and of having my eyes opened to the fact that occasionally such supermen exist on this earth.'