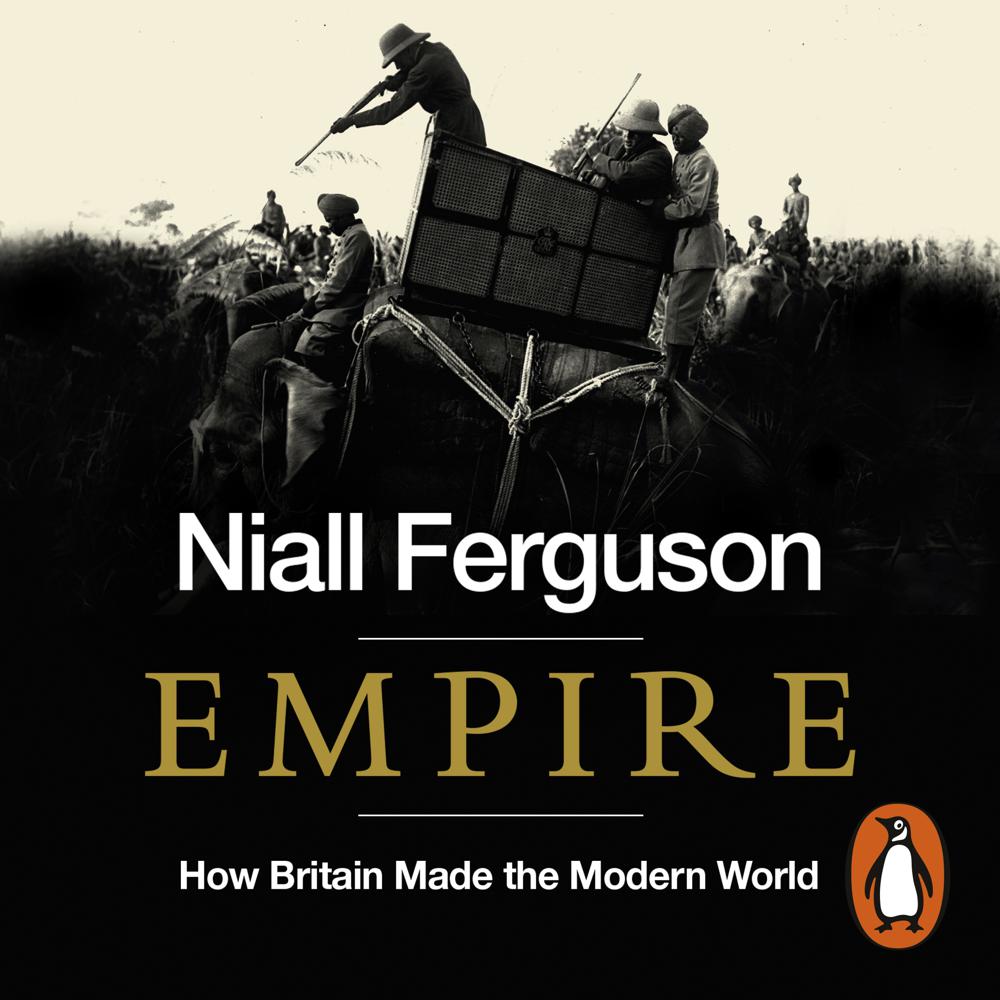 Once vast swathes of the globe were coloured imperial red and Britannia ruled not just the waves, but the prairies of America, the plains of Asia, the jungles of Africa and the deserts of Arabia. Just how did a small, rainy island in the North Atlantic achieve all this? And why did the empire on which the sun literally never set finally decline and fall? Niall Ferguson's acclaimed Empire brilliantly unfolds the imperial story in all its splendours and its miseries, showing how a gang of buccaneers and gold-diggers planted the seed of the biggest empire in all history - and set the world on the road to modernity.

'The most brilliant British historian of his generation ... Ferguson examines the roles of "pirates, planters, missionaries, mandarins, bankers and bankrupts" in the creation of history's largest empire ... he writes with splendid panache ... and a seemingly effortless, debonair wit' Andrew Roberts