Square and the Tower
Niall Ferguson 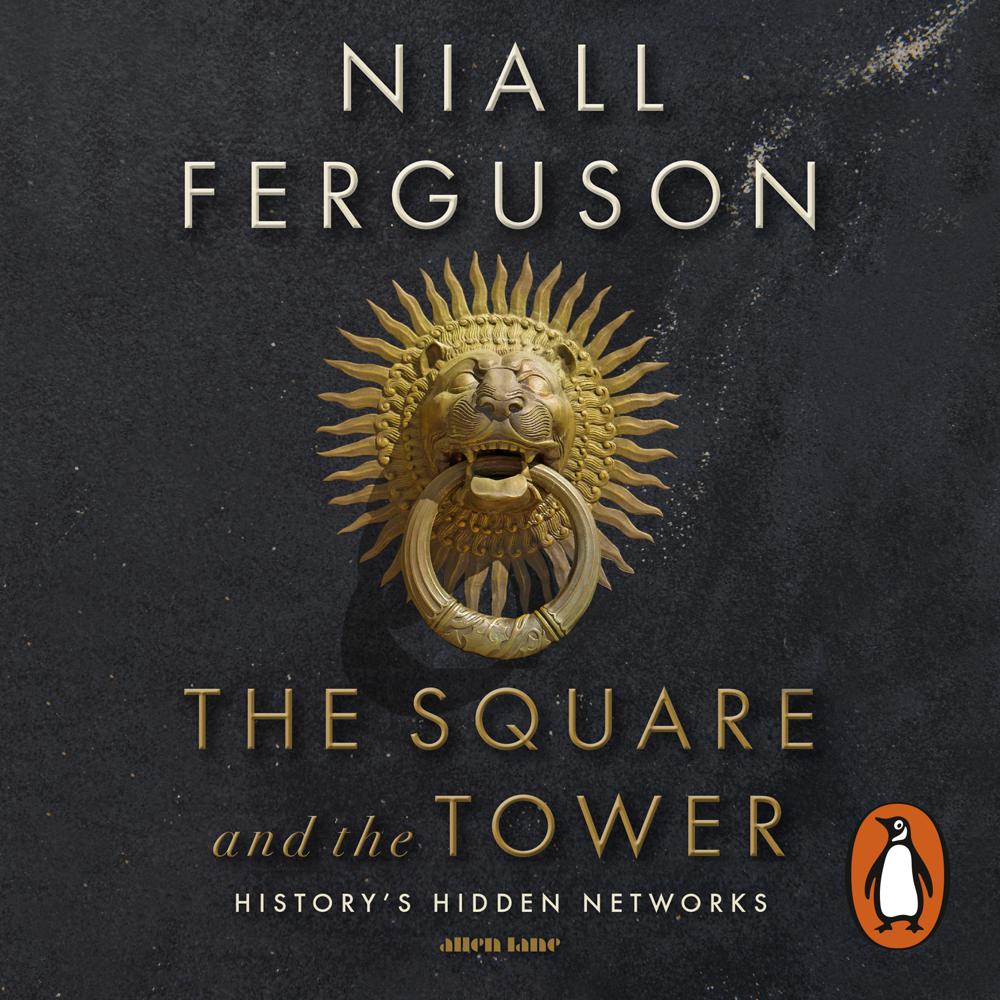 Penguin presents the audiobook edition of The Square and the Tower by Niall Ferguson, read by John Sackville.

Most history is hierarchical: it's about popes, presidents, and prime ministers. But what if that's simply because they create the historical archives? What if we are missing equally powerful but less visible networks - leaving them to the conspiracy theorists, with their dreams of all-powerful Illuminati?

The twenty-first century has been hailed as the Networked Age. But in The Square and the Tower Niall Ferguson argues that social networks are nothing new. From the printers and preachers who made the Reformation to the freemasons who led the American Revolution, it was the networkers who disrupted the old order of popes and kings. Far from being novel, our era is the Second Networked Age, with the computer in the role of the printing press. But networks have a dark side, prone to clustering, contagions, and even outages. And the conflicts of the past already have unnerving parallels today, in the time of Facebook, Islamic State and Trumpworld.

Audio updated as of December 2017.