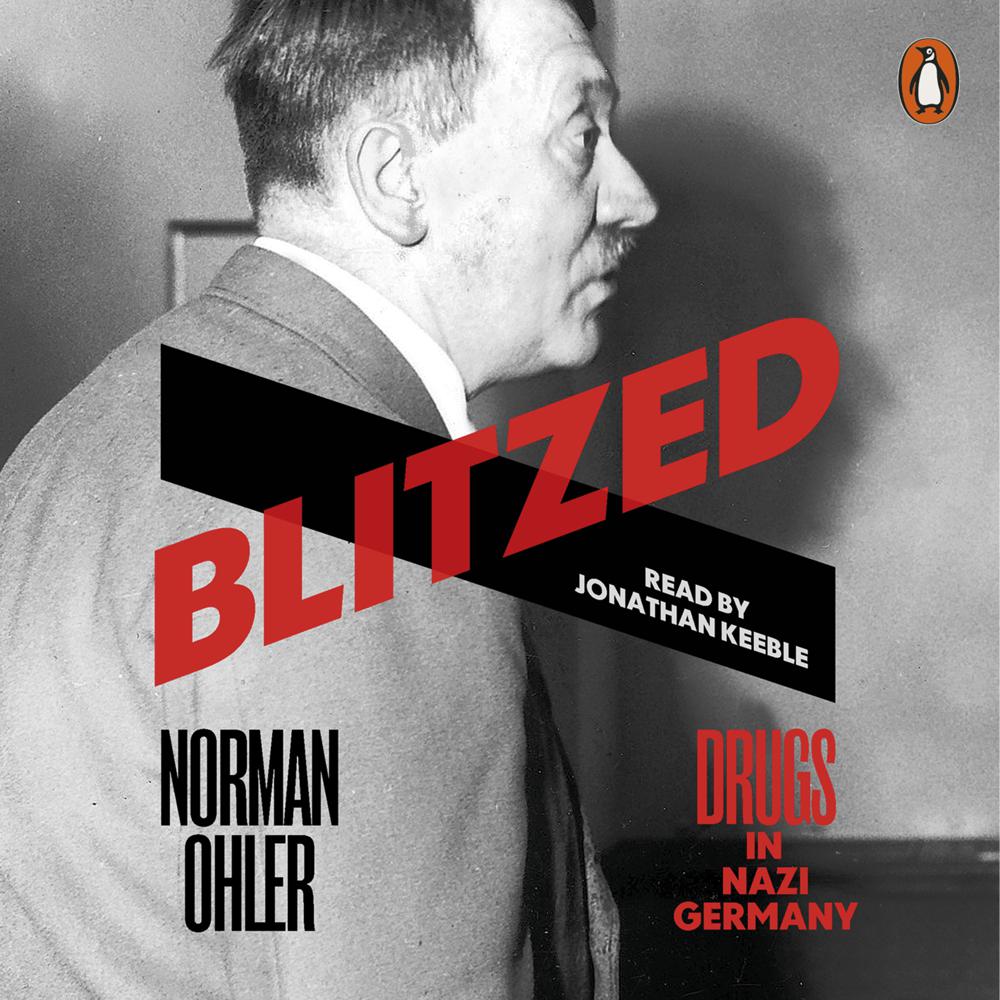 The sensational German bestseller on the overwhelming role of drug-taking in the Third Reich, from Hitler to housewives.

The Nazis presented themselves as warriors against moral degeneracy. Yet, as Norman Ohler's gripping bestseller reveals, the entire Third Reich was permeated with drugs: cocaine, heroin, morphine and, most of all, methamphetamines, or crystal meth, used by everyone from factory workers to housewives, and crucial to troops' resilience - even partly explaining German victory in 1940.

The promiscuous use of drugs at the very highest levels also impaired and confused decision-making, with Hitler and his entourage taking refuge in potentially lethal cocktails of stimulants administered by the physician Dr Morell as the war turned against Germany. While drugs cannot on their own explain the events of the Second World War or its outcome, Ohler shows, they change our understanding of it. Blitzed forms a crucial missing piece of the story.

Norman Ohler has written an illuminating account of the gobsmacking extent to which military strategy in the Third Reich relied on drugs. ... What you'll learn: Never trust a coked-up Nazi

The picture he paints is both a powerful and an extreme one... gripping reading

A fascinating, most extraordinary revelation

German writer Norman Ohler's astonishing account of methamphetamine addiction in the Third Reich changes what we know about the second world war .. Blitzed looks set to reframe the way certain aspects of the Third Reich will be viewed in the future

The Nazis were all on drugs! So far, so sensationalist but German writer Norman Ohler's absorbing new non-fiction book, Blitzed, makes the convincing argument that the Nazis' use of chemical stimulants... played a crucial role in the successes, and failures, of the Third Reich

This book transforms the overall picture

Remarkable... energetic... retells the history of the war through the prism of the pill... it has an uncanny ability to disturb