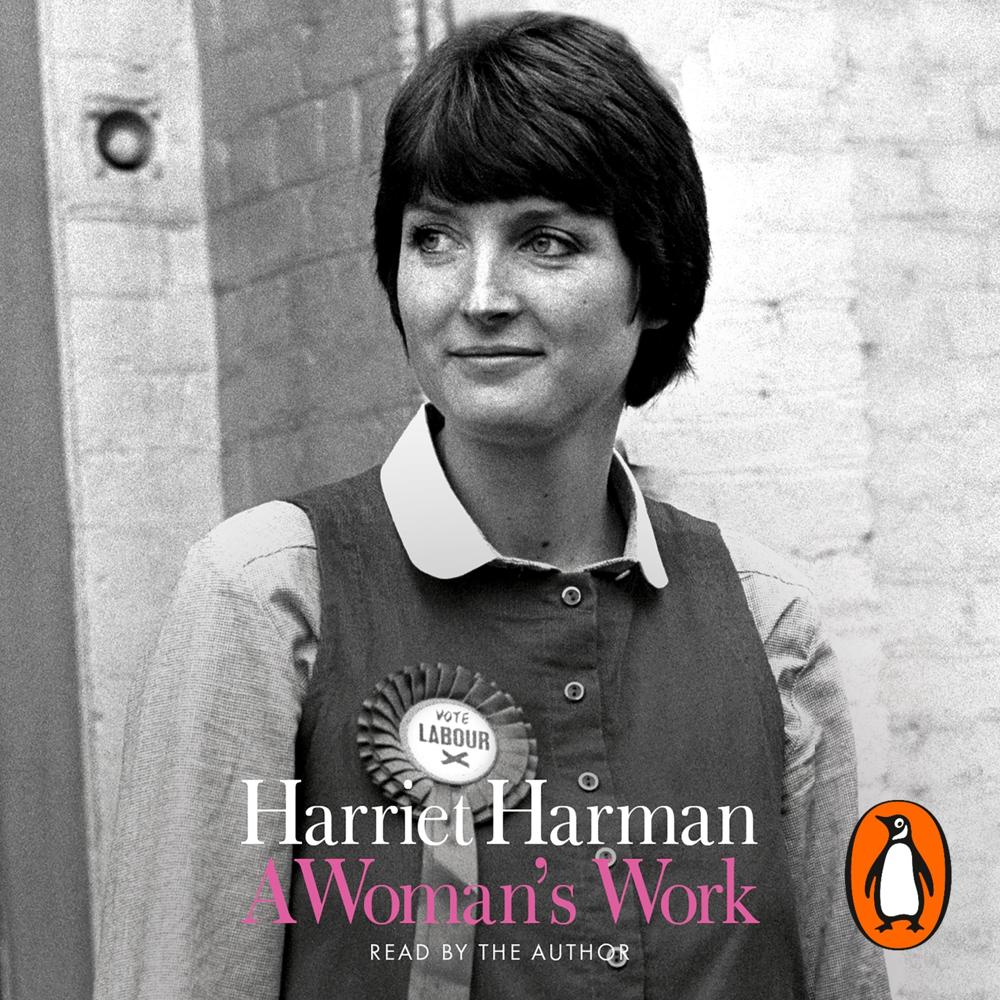 Why does the political representation of women matter? And which hurdles - personal, political and societal - have been faced, fought and sometimes overcome in the past thirty years? From campaigning with small children to increasing the number of women in Parliament, bringing women's issues to the heart of the Labour Party and tackling a parliamentary culture with no consideration for family life, this frank, inspiring and politically charged book is a crucial account of the progress (and occasional setbacks) made in fighting to change the Labour Party, UK politics and the way the country has been governed since the 1970s.

A personal memoir but also the story of women in politics and public life. Since Harriet entered parliament in 1982 ­ pregnant with her first child ­ she has seen the number of women MPs increase to more than 200. Many of us are there because of her

A Woman's Work is a fantastic and inspiring read which I would recommend to anyone interested in overcoming prejudice and promoting fairness. Over her 35 year career in Parliament no-one has fought harder or more effectively for gender equality than Harriet Harman. She is an outstanding role model