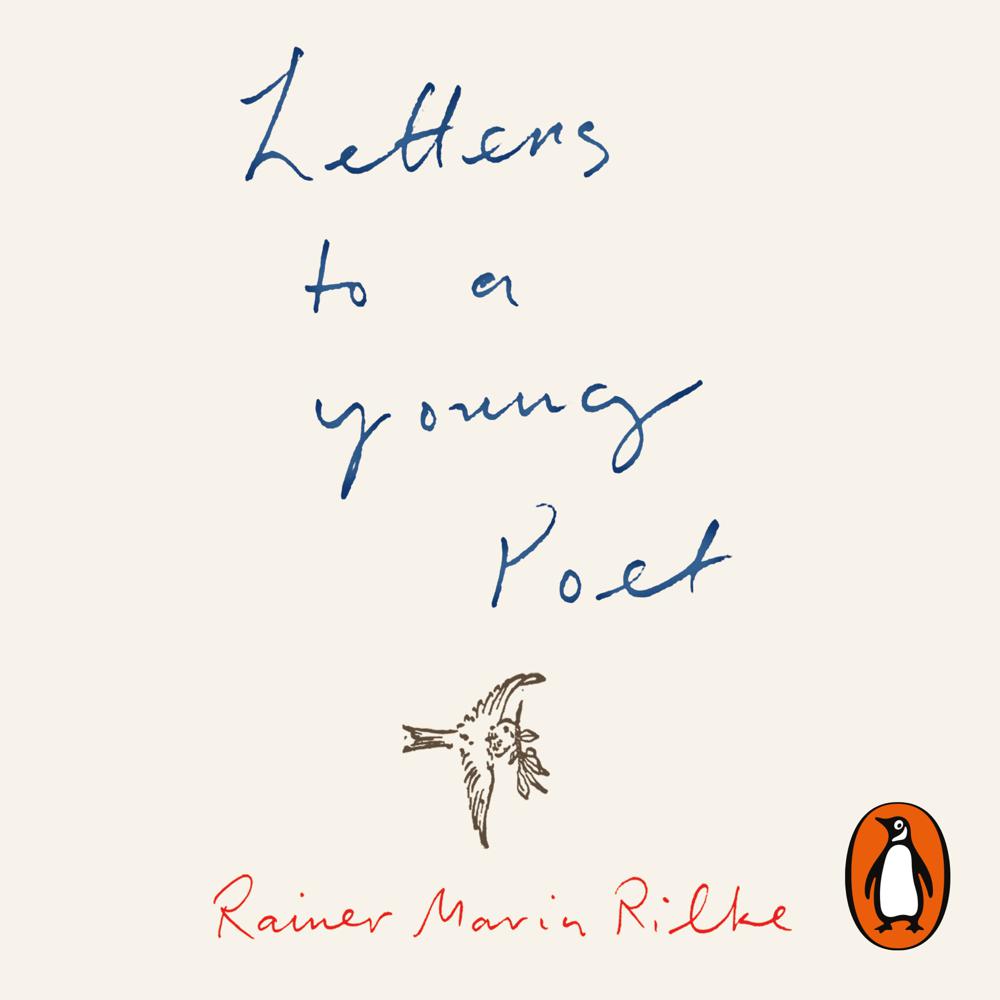 At the start of the twentieth century, Rainer Maria Rilke wrote a series of letters to a young officer cadet, advising him on writing, love, sex, suffering and the nature of advice itself; these profound and lyrical letters have since become hugely influential for writers and artists of all kinds. This book also contains the 'Letter from a Young Worker', a striking polemic against Christianity written in letter-form, near the end of Rilke's life. In Lewis Hyde's introduction, he explores the context in which these letters were written and how the author embraced his isolation as a creative force. Charlie Louth's afterword discusses the similarities and contrasts of the two works, and Rilke's religious and sexual wordplay. This edition also contains a chronology, notes, and suggested further reading.

...I cannot think of a better book to put into the hands of any young would-be poet, as an inspirational guide to poetry and to surviving as a poet in a hostile world.