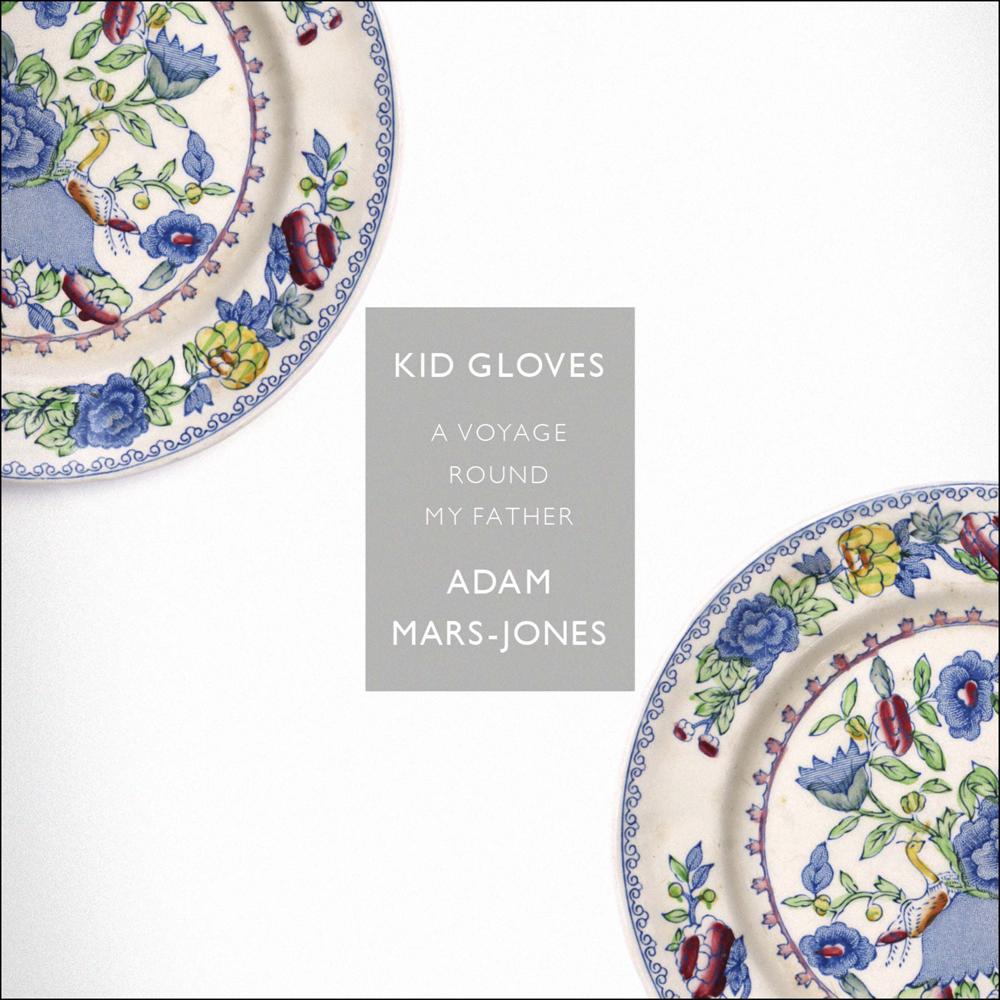 When his widowed father - once a High Court judge and always a formidable figure - drifted into vagueness if not dementia, the writer Adam Mars-Jones took responsibility for his care. Intimately trapped in the London flat where the family had always lived, the two men entered an oblique new stage in their relationship.

In the aftermath of an unlooked-for intimacy, Mars-Jones has written a book devoted to particular emotions and events. Kid Gloves is a highly entertaining book about families, the legal profession, and the vexed question of Welsh identity. It is necessarily also a book about the writer himself - and the implausible, long-delayed moment, some years before, when he told his sexually conservative father about his own orientation, taking the homophobic bull by the horns. The supporting cast includes Ian Fleming, the Moors Murderers, Jacqueline Bisset and Gilbert O'Sullivan, the singer-songwriter whose trademark look kept long shorts from their rightful place on the fashion pages for so many years.