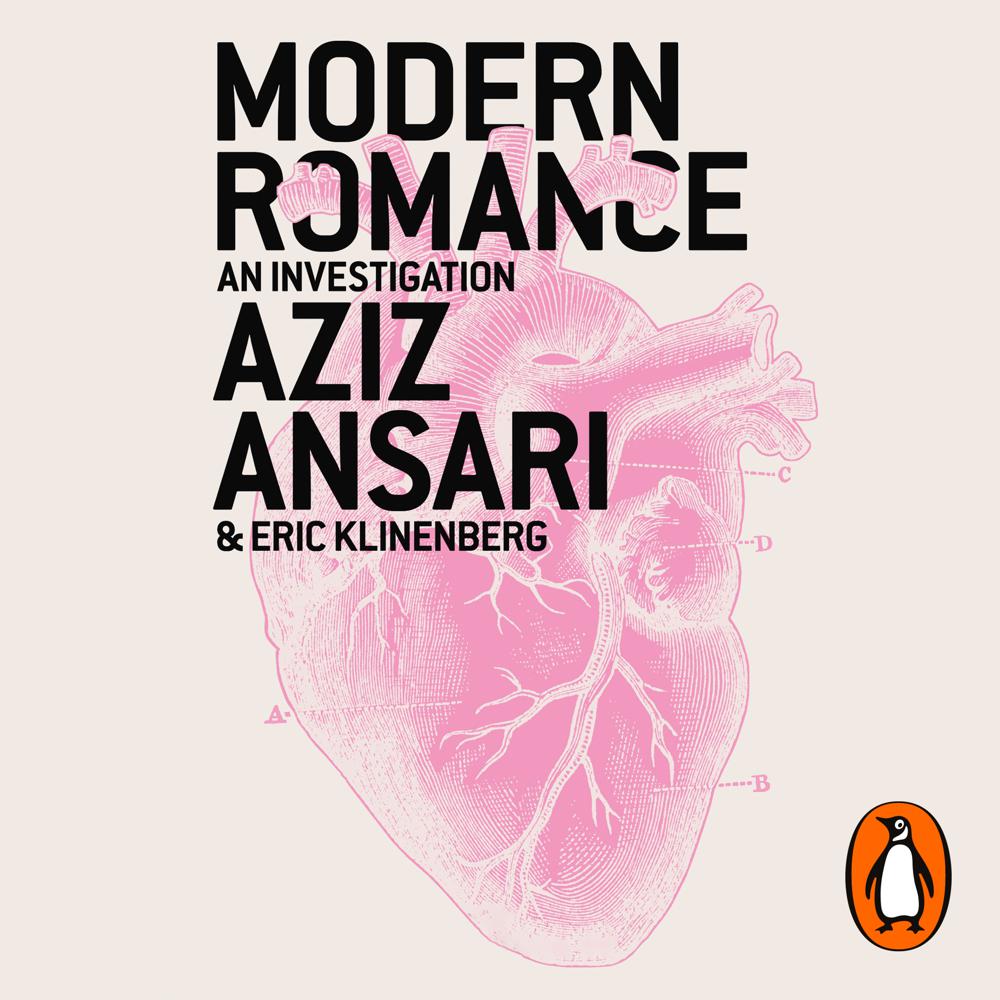 People today have more romantic options than at any point in human history, and thanks to social media, smartphones and online dating, our abilities to connect with these options are staggering. Yet we also have to face new and absurd dilemmas, such as what to think when someone doesn't reply to your text but has time to post a photo of a pizza on Instagram. But this transformation of our romantic lives cannot be explained by technology alone. Whereas once most people would find a decent person who probably lived in their neighbourhood and marry by the age of 23, today we spend years of our lives on a quest to find our soulmate.

While Ansari has long aimed his comedic insight at modern relationships, here he teamed up with award-winning sociologist Eric Klinenberg to research dating cultures from Tokyo to Buenos Aires to Paris, crunch the quantitative data and interview some of the world's leading social scientists. The result is an unforgettable tour of the romantic landscape.

Always-hilarious Aziz Ansari proves you can be smart and funny at the same time. Not only did I laugh my ass off, I really learned stuff. Where was this book when I was 22 years old?

It's the voices that will have you reading this remarkable book in one sitting! The voices of old people who married someone who lived in their apartment building or the building next door and the voices of the young people who check out hundreds of romantic possibilities a night, with so much choice that choice becomes impossible. And then there is the voice of Ansari himself, funny, of course, but also deeply compassionate. This book defines serious fun

[Ansari and Klinenberg's] book presents all kinds of fun trivia about how the business of romance is conducted, as well as raising some interesting questions about how 21st-century humans form meaningful connections. If indeed they do. Ansari has pulled it off: a thinky book that's funny, too

Laughing is my second least-favorite thing in the world after thinking. This book was torture. Not a page passed without an unwanted eruption of giggles or insight. Aziz is funny as hell, and smart as shit

Ansari and Klinenberg elegantly capture the entirely new ways that singles communicate, court, and find love today. Modern Romance is a captivating read, with deep insight into history, science, and culture, and loads of wit and charm. Along the way, you may even collect some valuable tips for finding a soul mate

Modern Romance is just like Aziz Ansari himself-charming, thoughtful, reasonable, and able to distill the madness of the world into something both sane and wildly funny