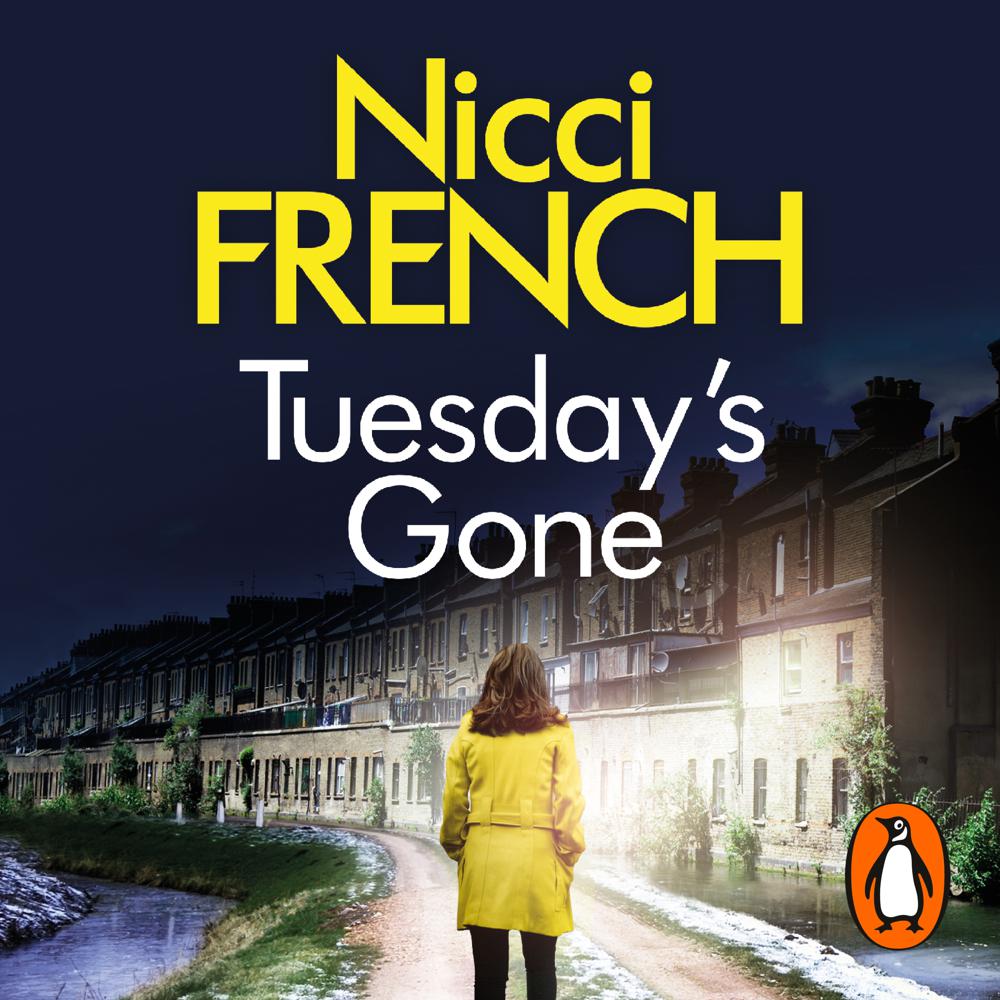 Nicci French, the bestselling author of What to do When Someone Dies and Losing You, returns with the second book in the gripping new series that began with Top Ten Bestseller Blue Monday. Fans of Peter James' Roy Grace series and Peter Robinson's DCI Banks series will love central character psychotherapist Frieda Klein, who is consulted on a grisly and seemingly unsolvable crime.

For Frieda Klein the days get longer, the cases darker . . .

Psychotherapist Frieda Klein thought she was done with the police. But once more DCI Karlsson is knocking at her door.

A man's decomposed body has been found in the flat of Michelle Doyce, a woman trapped in a world of strange mental disorder. The police don't know who it is, how he got there or what happened - and Michelle can't tell them. But Karlsson hopes Frieda can get access to the truths buried beneath her confusion.

Painstakingly, Frieda uncovers a possible identity for the corpse: Robert Poole, a jack of all trades and master conman. But the deeper Frieda and Karlsson dig into Poole's past, the more of his victims they encounter - and the more motives they find for murder. Meanwhile, violent ghosts from Frieda's own past are returning to threaten her.

Unable to discover quite who is telling the truth and who is lying, they know they are getting closer to a killer. But whoever murdered Poole is determined to stay free - and anyone that gets too close will meet the same fate.

A gritty heroine, a gruesome crime and a terrifying hunt for a psychotic killer, Tuesday's Gone is not to be missed by fans of psychological thrillers.

This heart-stoppingly good tale sets the bar high for the next seven books - we can't wait to read them!

Frieda . . . is a strong creation, sympathetic but withholding and with hints of hidden facets