Story of a Secret State: My Report to the World
Jan Karski 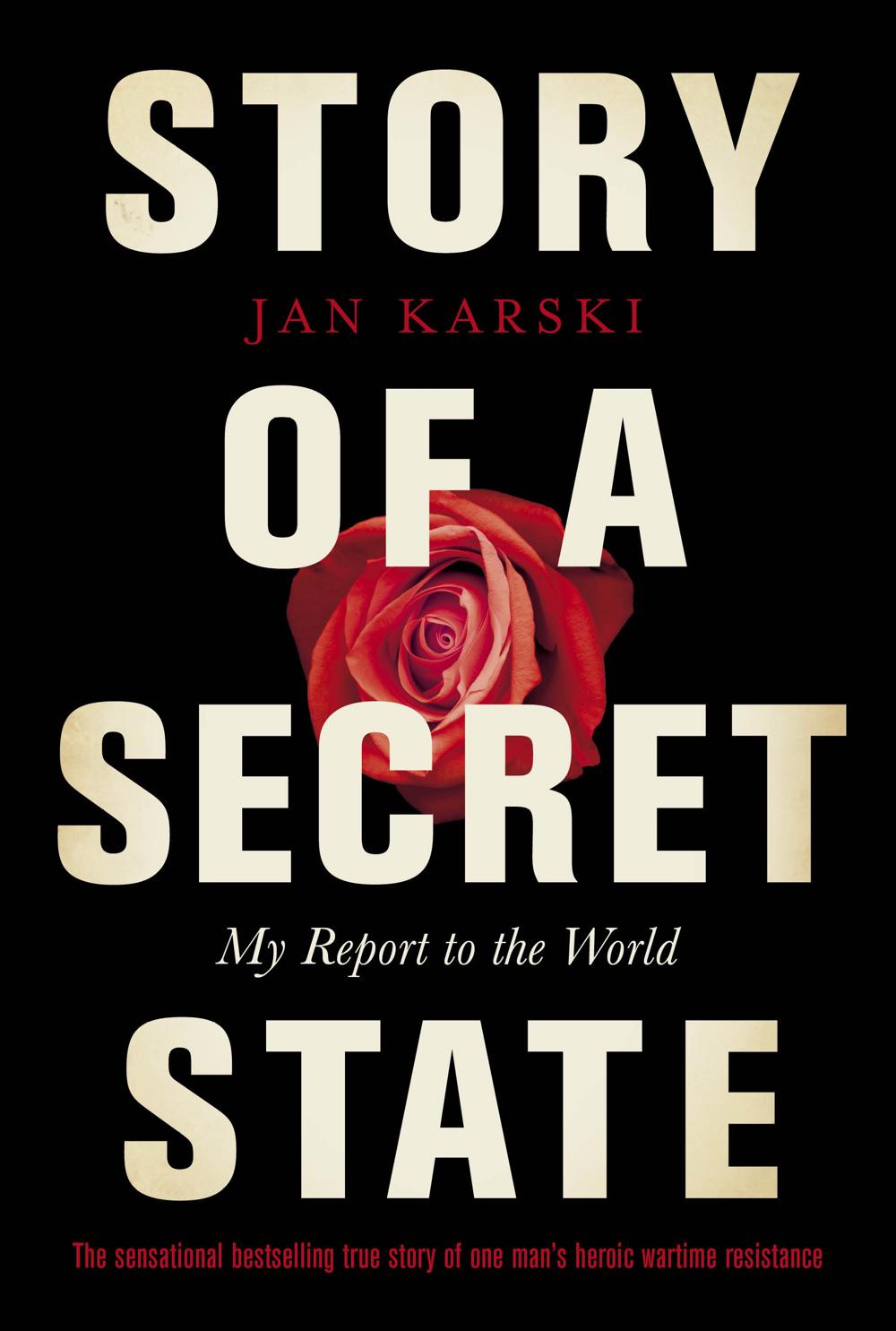 Penguin presents the audiobook edition of Story of a Secret State: My Report to the World by Jan Karski, read by Janusz Guttner.

Resistance fighter, prisoner of war, escapee, secret witness, hero - Story of a Secret State: My Report to the World is the incredible eyewitness account of Jan Karski. This is the unabridged, downloadable audiobook edition read by Janusz Guttner.

'I do not pretend to have given an exhaustive picture of the Polish Underground, its organization and its activities. Because of our methods, I believe that there is no one today who could give an all-embracing recital...This book is a purely personal story, my story.'

Jan Karski's 1944 war memoir is a heroic act of witness: the courageous testimony of a man who risked everything for his country. At times overwhelming in the details it reveals of the suffering of ordinary people, it is an unforgettable and deeply affecting record of brutality, courage, and survival under conditions of extreme bleakness. During the first four years of World War II, Karski worked as a messenger for the underground, risking his life in secret missions. He was captured, tortured, rescued, smuggled through a tunnel into the Warsaw ghetto and, finally, disguised himself as a guard to infiltrate a Nazi death camp. Then, travelling across occupied Europe to England, with his eye-witness report smuggled on microfilm in the handle of a razor, he became the first man to tell the Allies about the Holocaust - only to be ignored.

His account of his missions is an electrifying tale of false identities, near captures, spies and secret film capsules ... in human terms, Karski's account is invaluable

It deserves its status as a Penguin Classic, not only because it is a great historic document, but also because it's a cracking good read: Karski's adventures are worthy of the wildest spy thriller

Jan Karski's Story of a Secret State stands in the absolute first rank of books about the resistance in World War II. If you wish to read about a man more courageous and honorable than Jan Karski I would have no idea who to recommend. Yes, it's that good.

The bravery of the man who risked all to tell the world about the Holocaust is truly staggering ... an extraordinary testament to Man's inhumanity to Man, and the even more remarkable courage required to resist it