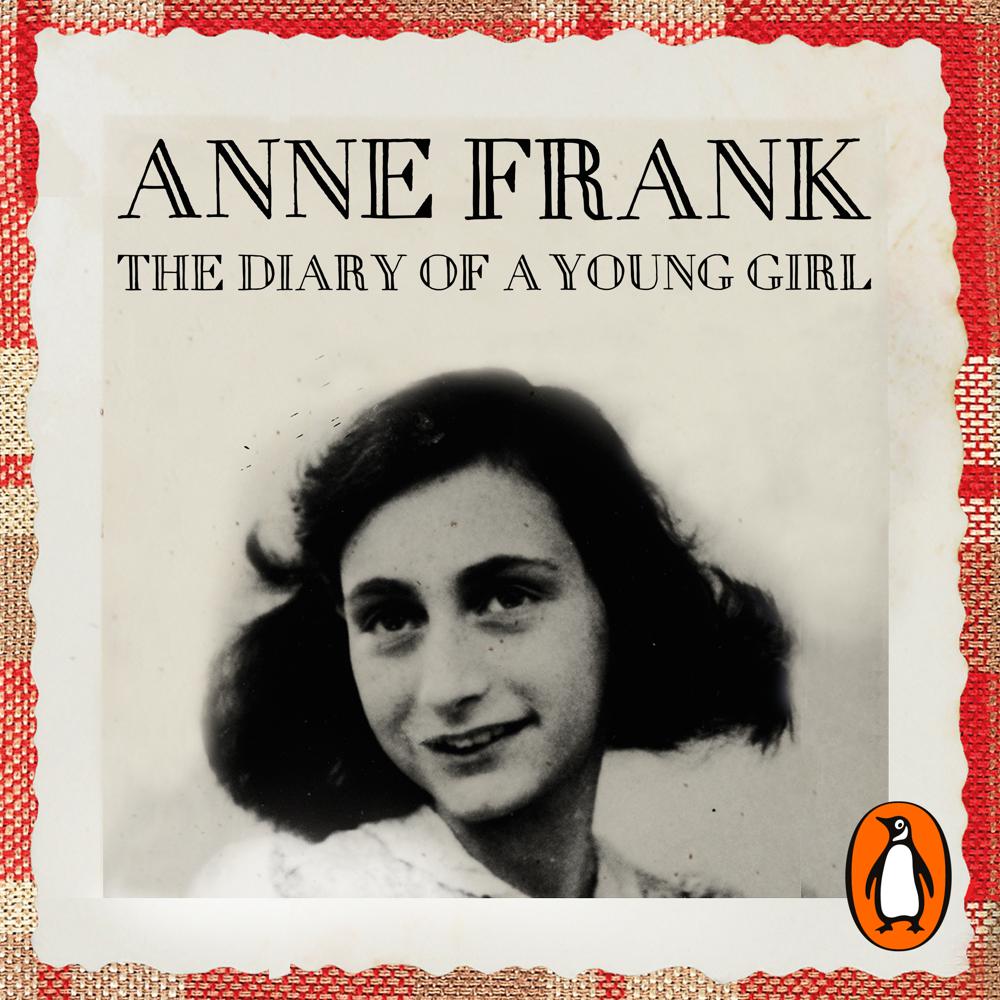 One of the most famous accounts of living under the Nazi regime comes from the diary of a thirteen-year-old Jewish girl, Anne Frank. Edited by her father Otto H. Frank and German novelist Mirjam Pressler, this is a true story to be rediscovered by each new generation.

12th July 1944:
'It's difficult in times like these: ideals, dreams and cherished hopes rise within us, only to be crushed by grim reality. It's a wonder I haven't abandoned all my ideals, they seem so absurd and impractical. Yet I cling to them because I still believe, in spite of everything, that people are truly good at heart.'

In the summer of 1942, fleeing the horrors of the Nazi occupation, Anne Frank and her family were forced into hiding in the back of an Amsterdam warehouse.

Aged thirteen, Anne kept a diary of her time in the secret annexe. She movingly revealed how the eight people living under these extraordinary conditions coped with hunger, the daily threat of discovery and death and isolation from the outside world.

A thought-provoking record of tension and struggle, adolescence and confinement, anger and heartbreak, the diary of Anne Frank is a testament to the atrocities of the past and a promise they will never be forgotten.

'One of the greatest books of the century' Guardian

'Astonishing and excruciating. Its gnaws at us still' New York Times Book Review