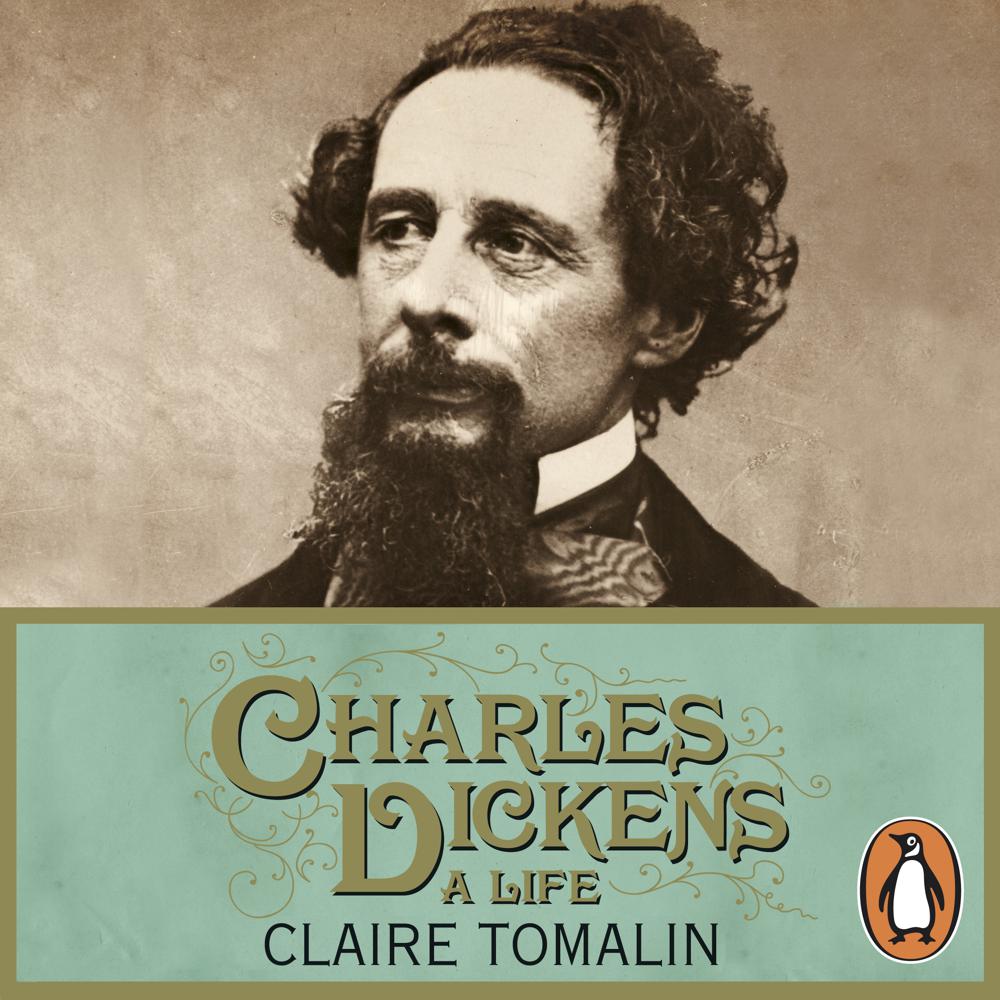 The unabridged, downloadable audiobook edition of Charles Dickens: A Life, the major new biography from the highly acclaimed Claire Tomalin, published for the 200th anniversary of his birth.

Charles Dickens was a phenomenon: a demonicly hardworking journalist, the father of ten children, a tireless walker and traveller, a supporter of liberal social causes, but most of all a great novelist - the creator of characters who live immortally in the English imagination: the Artful Dodger, Mr Pickwick, Pip, David Copperfield, Little Nell, Lady Dedlock, and many more.

At the age of twelve he was sent to work in a blacking factory by his affectionate but feckless parents. From these unpromising beginnings, he rose to scale all the social and literary heights, entirely through his own efforts. When he died, the world mourned, and he was buried - against his wishes - in Westminster Abbey.

Yet the brilliance concealed a divided character: a republican, he disliked America; sentimental about the family in his writings, he took up passionately with a young actress; usually generous, he cut off his impecunious children.

Claire Tomalin, author of Whitbread Book of the Year Samuel Pepys, paints an unforgettable portrait of Dickens, capturing brilliantly the complex character of this great genius. Charles Dickens: A Life is the examination of Dickens we deserve.

Alex Jennings is an associate actor with the RSC and has also worked with the Royal National Theatre. He was Henry Higgins in My Fair Lady at the Theatre Royal, Drury Lane, for which he won the second of his Olivier Awards for Best Actor in a Musical. He played Charles, Prince of Wales in the film The Queen, and his TV appearances include The State Within, Inspector Morse and the title role in Ashenden. He's a prolific reader of audiobooks, the most notable of which are The Horse and his Boy, Oliver Twist and Attention All Shipping.

Tomalin is the most empathetic of biographers

The finest and most disinterested of biographers

Tomalin is one of our greatest biographers

A biographer who goes from strength to strength