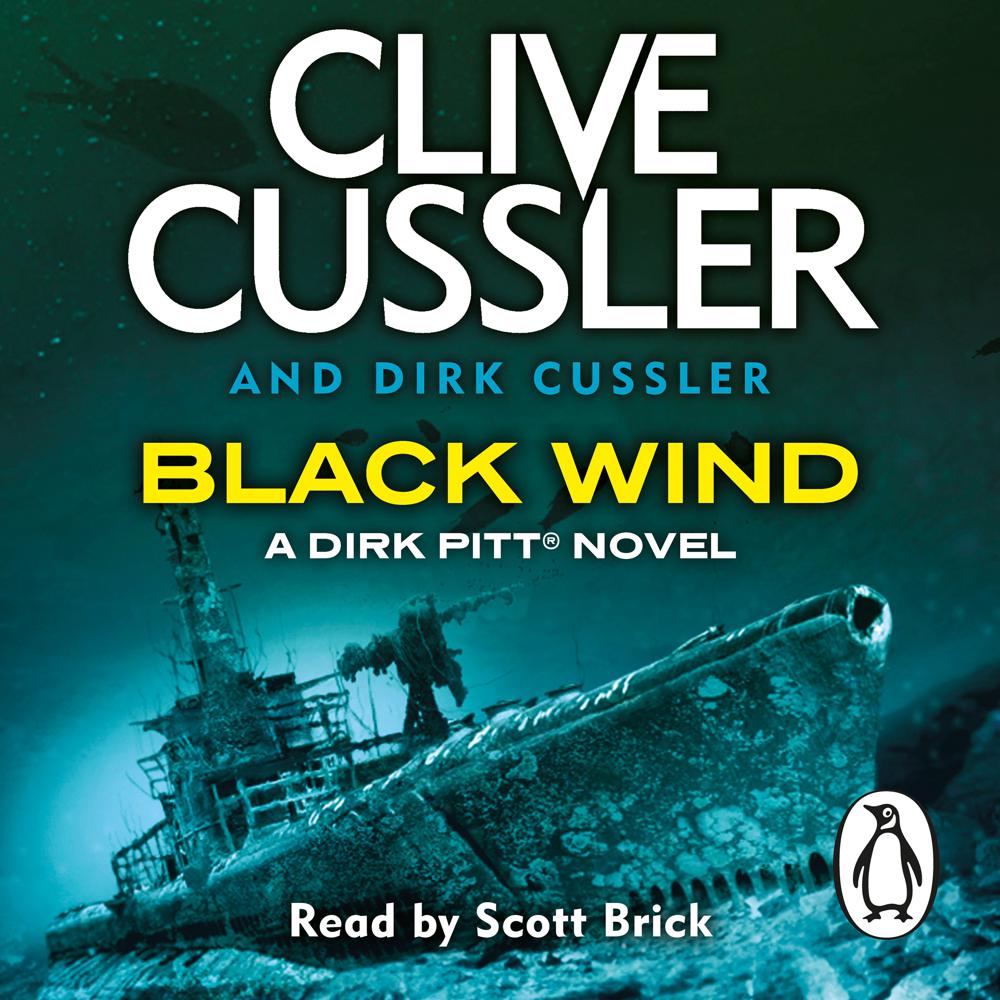 Clive Cussler's Black Wind is the eighteenth Dirk Pitt adventure, and a masterclass in adventure writing.

In the dark, final days of World War Two, two submarines set out from Japan bearing a deadly virus destined for US cities. But neither boat was heard of again...

Present day: NUMA Special Projects Director Dirk Pitt rescues a team of scientists from a deadly cloud of poison gas in the North West Pacific. Discovering that this was no natural phenomenon, Pitt is quickly on the hunt for a pair of lost WWII submarines and their deadly cargo. But he soon learns that he's not the only one searching for the virus: a sinister group of very able terrorists are aiming to relaunch the attack on the US some sixty years later. With time running out, only Dirk Pitt and the NUMA team stand between evil forces and a terrifying assault on America's west coast ...

With pulse-pounding suspense and jaw-dropping action on almost every page, Black Wind is a Clive Cussler story that no adventure junkie dare miss. Black Wind is the eighteenth of Clive Cussler's bestselling Dirk Pitt novels - the series that also includes Sahara and, his first novel, Mayday - co-authored with his son Dirk Cussler, in which our hero races against a terrorist organisation to prevent a biological attack on the US.