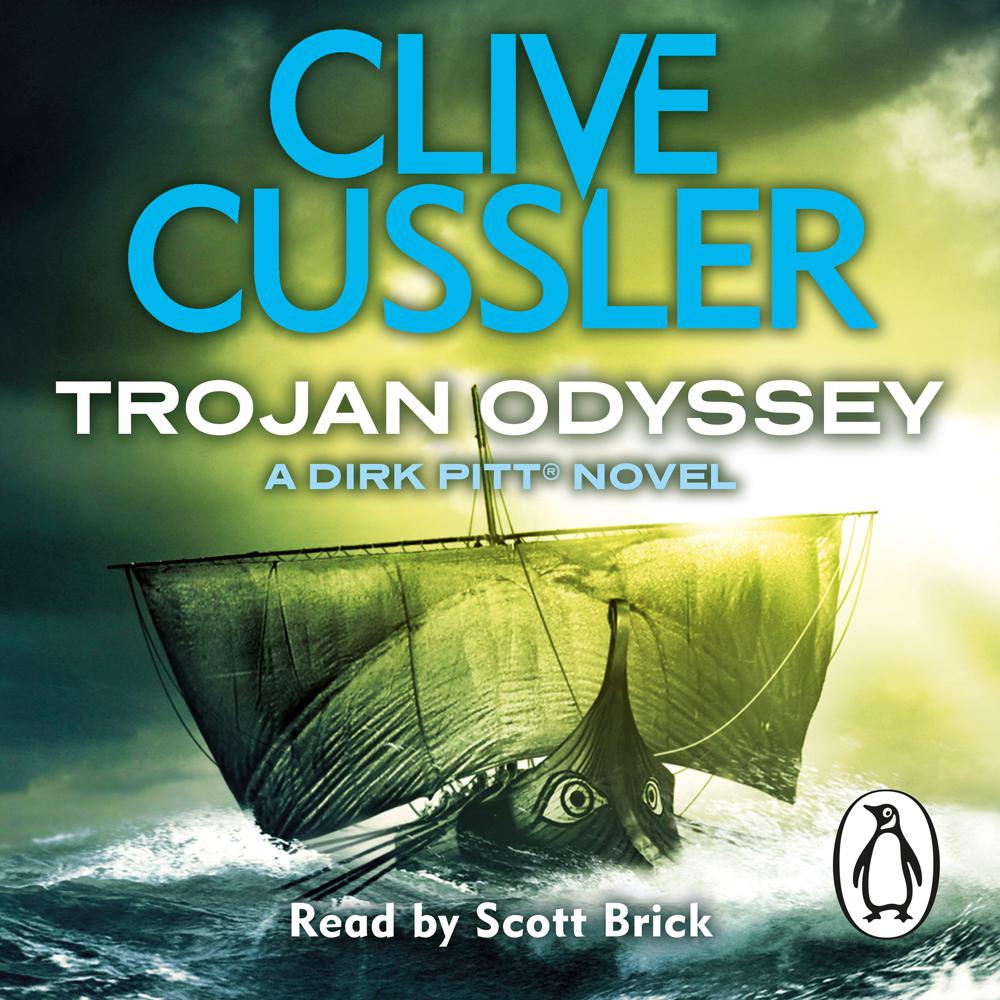 A daring rescuer sends Dirk Pitt on an adventure that will determine the future of the planet...

When a hurricane unexpectedly blows up off the coast of Nicaragua, a giant floating hotel lies in its path. With no escape for the helpless passengers and crew, it's left to Dirk Pitt and NUMA to launch a rescue and save the day. But in the storm's wake. Pitt and his team discover clues that point to an ancient mystery, with shocking implications for today.

As Pitt investigates further, he uncovers a plot by a mysterious billionaire called Specter to dramatically alter the Earth's climate, leaving him in control of the only solution. With foes attempting to stop him on every side, Pitt is in a race against time to prevent global catastrophe...

With heart-racing action and nerve-shredding tension, Trojan Odyssey proves that Clive Cussler is a master storyteller. Trojan Odyssey is the seventeenth of the bestselling Dirk Pitt novels - the series that also includes Atlantis Found and, his first novel, Mayday - and hero Dirk Pitt finds himself on the frontline of a battle against not only the elements, but also international conspiracy.