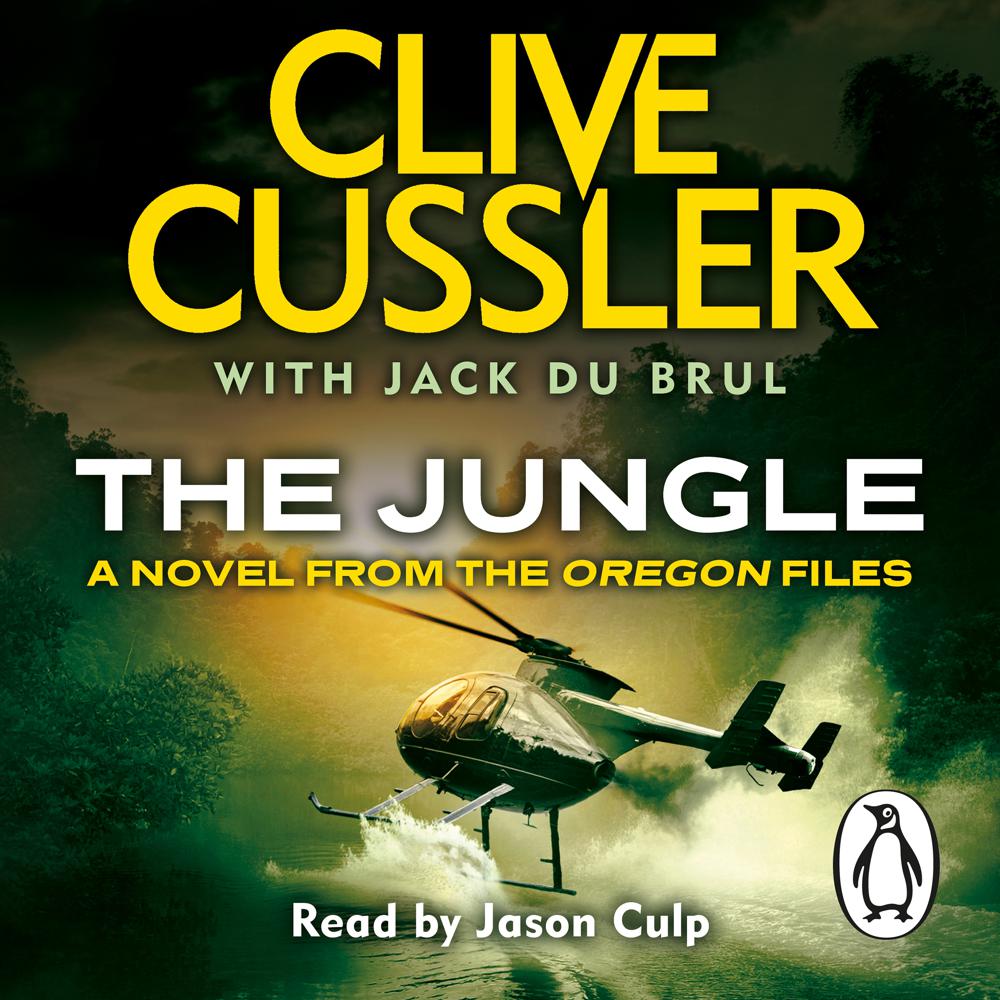 Juan Cabrillo and the crew of the Oregon are up against their smartest foe yet - but in their midst there is a traitor . . .

After losing their contract with the US government because of a daring raid too far, Cabrillo and his crew of mercenaries with a conscience are earning money the hard way: doing dirty, dangerous little jobs in the world's trouble spots. Now they've accepted a mission deep to find a missing adventurer deep in the jungles of Myanmar.

But it is not long before Cabrillo and his team realise that they have been set up.

Cabrillo - betrayed, tortured and played for a fool - is angry that he's been used as a pawn in someone's deadly scheme. But with the US nuclear launch codes up for grabs and a madman bent on using them to hold millions of lives to ransom, he hasn't time to worry about revenge.

The number-one bestseller Clive Cussler, author of the thrilling Dirk Pitt novels Treasure of Khan and Trojan Odyssey, and co-author Jack Du Brul tell a gripping story of adventure, treachery and betrayal in the eighth Oregon Files novel. The Jungle is preceded by Corsair and The Silent Sea.

'All-action, narrow escapes and the kind of unrelenting plot tension that has won Cussler hundreds of millions of fans worldwide' Observer