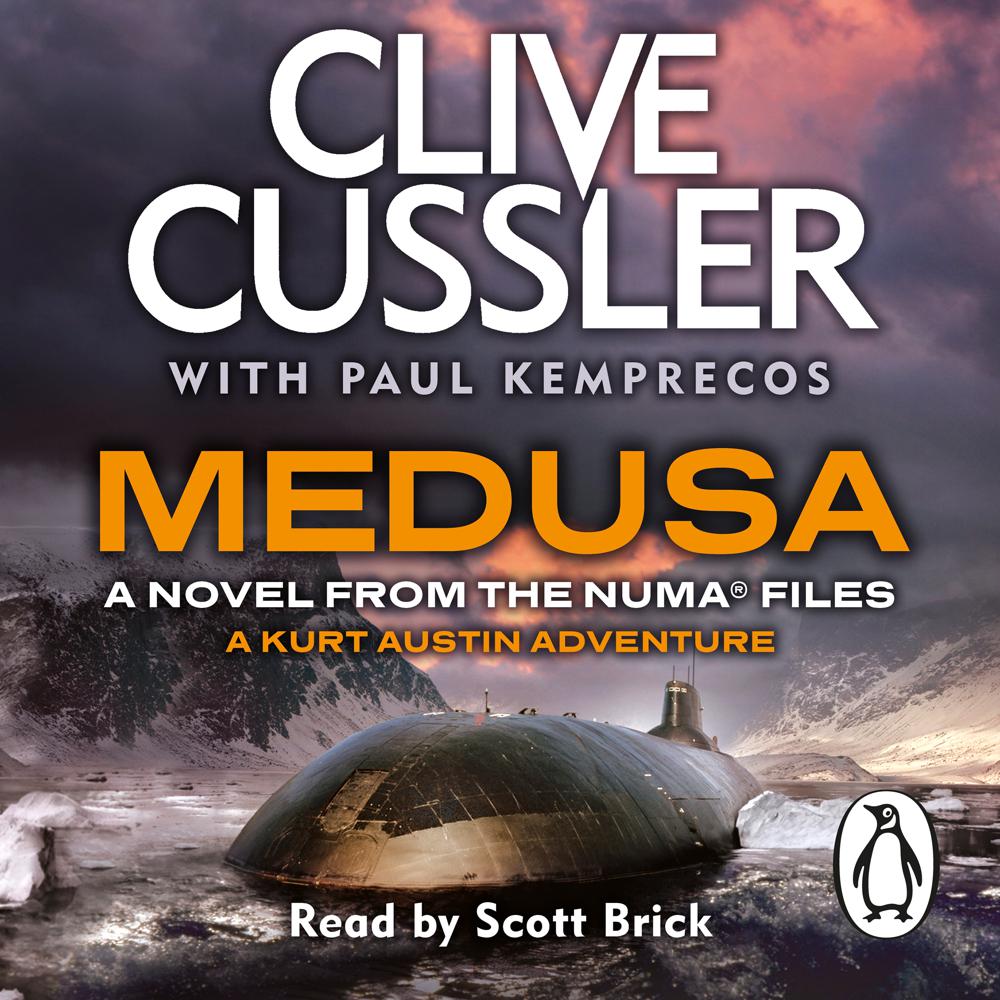 In the Micronesian Islands, a top-secret US undersea lab vanishes . . .

At the same time, off Bermuda, a bathysphere operated by NUMA and overseen by Kurt Austin is attacked and becomes stranded half a mile below the surface. Only quick thinking and bold action will save the crew - which includes the head of a certain, now-missing undersea lab - from a watery grave.

Austin is convinced both events are connected, and he puts NUMA on the case. Soon he's uncovering some hideous medical experiments and evidence of a terrifying virus that could be used to create a worldwide pandemic. Behind it all lies an ambitious Chinese criminal organization prepared to commit mass murder to achieve its ends.

Now Austin must put his life on the line in order that millions will be saved from death . . .


Clive Cussler, author of the best-selling Dirk Pitt novels Arctic Drift and Trojan Odyssey, and co-author Paul Kemprecos put their hero, Kurt Austin, at the forefront of a battle against time and global pandemic in Medusa, the eighth novel of the action-packed NUMA Files series.